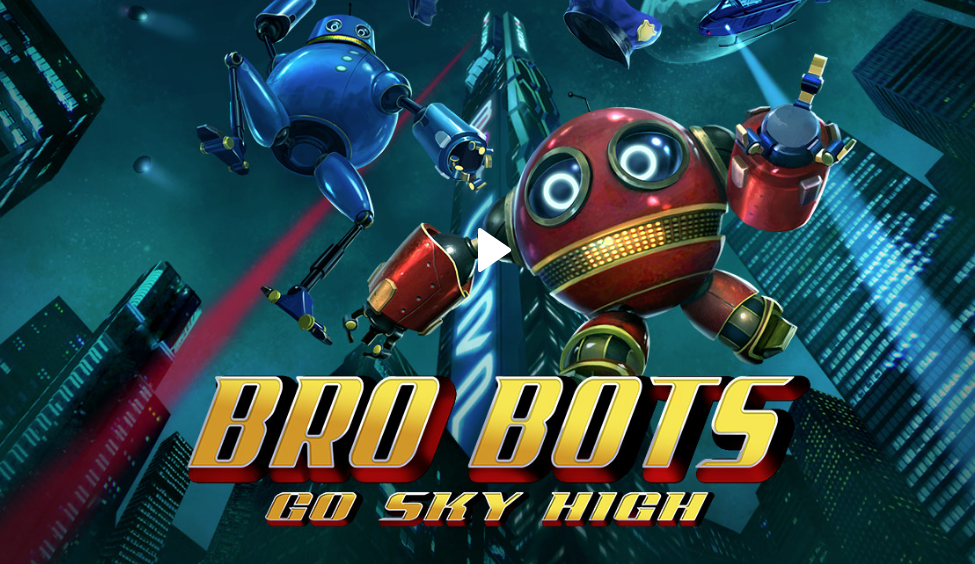 Three additional episodes of Bro Bots are in production and will be released on the Samsung VR Video service in the coming months.

Bro Bots is created and directed by David Kaskel and Nathan Miller.

“We’re thrilled to be part of Samsung’s VR Video Pilot Season. VR continues to push the boundaries of the way viewers can engage with content and we’re proud to be at the forefront of this medium,” said Kaskel, who is also CEO & founder of Breaking Fourth.

He added: “Consumers today not only want to watch but also engage with content. Bro Bots is an innovative and hilarious VR series that will allow everyone to do just that.”