Propagate looks to Europe and invests in Incognita 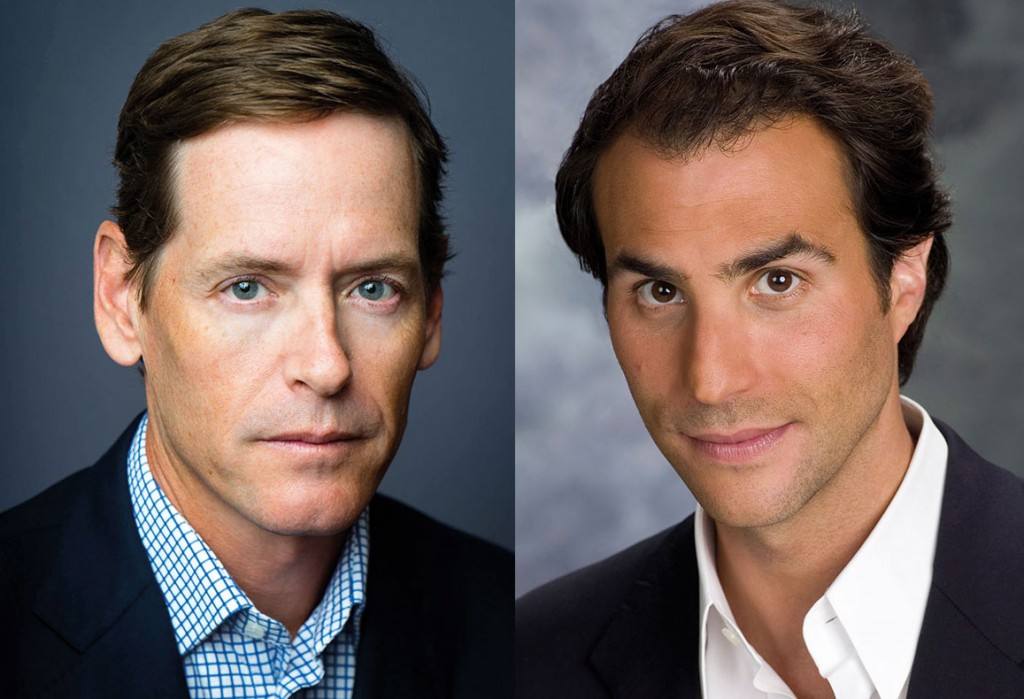 Propagate is to invest in Edouard de Vésinne’s prodco, Incognita, as it looks to expand its European production efforts.

Propagate and Incognita will package big dramas and movies for local and global audiences and look to serve as the premiere production partner for local broadcasters, cable players and OTT services.

Cyrus Farrokh, president of international for Propagate, will distribute the content globally.

De Vésinne is a production executive with 25 years’ experience. His credits include the series Taken, XIII, Les Bleus, No Limit, and Taxi Brooklyn.

Ben Silverman and Howard T. Owens, Co-CEOs of Propagate, said: “The investment from Raine allows us to expand our production efforts globally and invest in best in class producers like Edouard and Incognita. Our aim is to produce and deliver premium content to worldwide television audiences.

“Edouard is one of the leading film and television producers in Europe with over two decades of experience. His instincts and relationships with broadcasters across Europe will make for a powerful partnership.”

Founded in 2015, Propagate now has 17 series in production and 40 projects in development at over 21 networks and streaming services, including Apple’s first series Planet of the Apps, podcast adaptation Lore at Amazon, and other titles at Netflix, FBCC CW and CBS.

In the coming year, Propagate plans to make a bigger play in podcast creation and adaptation, launching a podcast studio to develop and produce original podcasts.