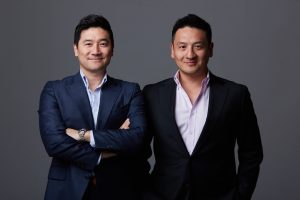 In their new roles, the Park brothers are responsible for acquiring and producing TV content for the Korean market, as well as licensing Korean formats for the US and importing WBTV formats into Korea.

Suk is based in New York and Hyun in Seoul. For DramaFever-related projects, they will report to Craig Hunegs, president, WBDN and president, business & strategy, Warner Bros. Television Group.

Commenting, Hunegs said: “Suk’s great creative taste and relationships with the top Korean production companies and talent have made DramaFever the number one destination for Korean programming in America.”

Gareton added: “Hyun has great strategic insight and experience, and we are thrilled that he will continue to leverage both in this expanded role. His incredible knowledge will be invaluable as we underline our commitment to local talent and local content in Korea.”