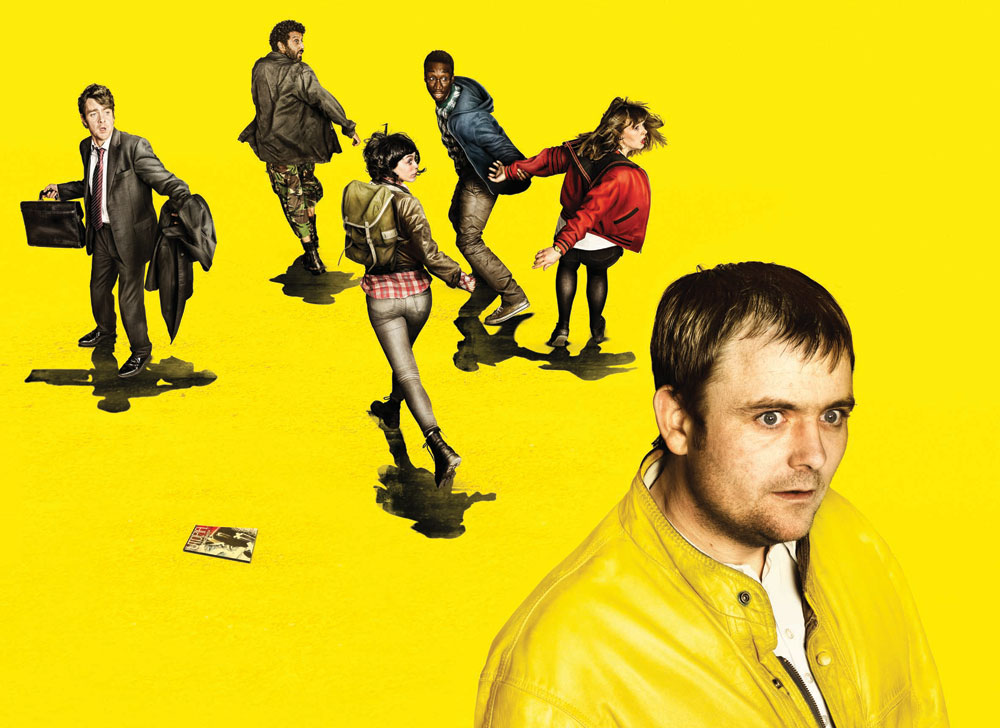 Amazon Studios has greenlit a straight-to-series order for Utopia, based on the British series of the same name written by Dennis Kelly.

The nine-episode series will be written by Gone Girl screenwriter Gillian Flynn, who has simultaneously inked an overall deal with Amazon Studios.

Utopia will be made available exclusively on Prime Video worldwide. The series is a co-production between Endemol Shine North America, Kudos – an Endemol Shine Group UK studio – and Amazon Studios.

The title follows a group of young adults, who meet online, as they are mercilessly hunted by a shadowy deep state organisation.

“She crafts stories that hold her audience in a constant state of suspense and subverts the expectations behind her characters. She will deliver Prime Video members a series they won’t forget, and Utopia’s relevance is sure to connect with viewers around the globe.”