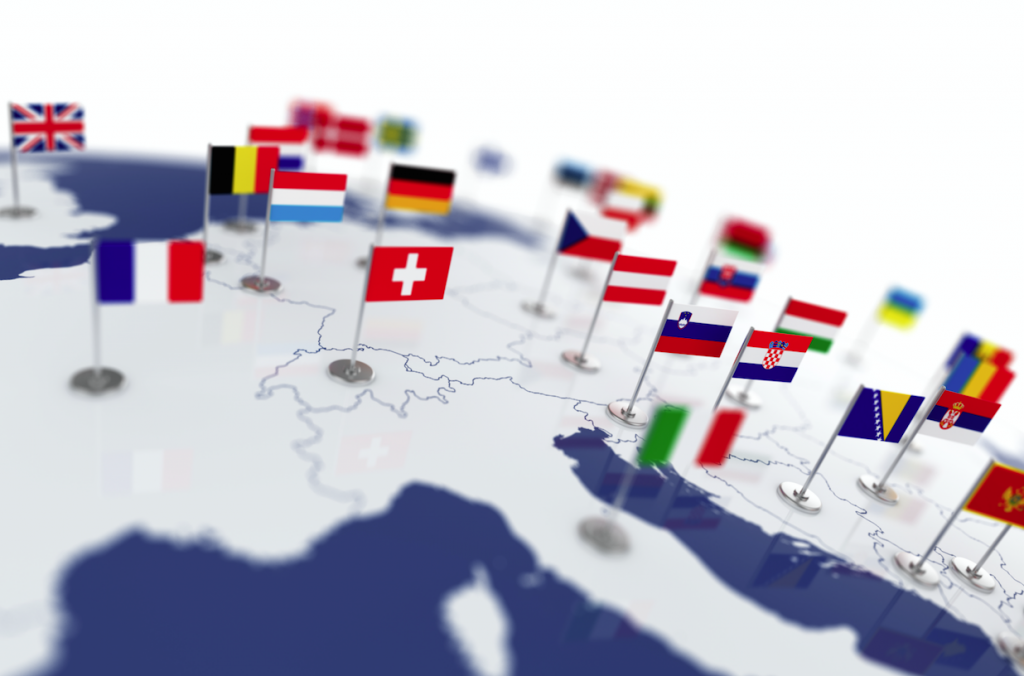 This week, Netflix has revealed the extent of its local production ambitions while showing that it continues to deliver stellar results, most recently reaching 125m subscribers and growing its first quarter revenue by 43% year-on-year.

As the streamer announced its quarterly results on Monday, it quickly became apparent that an expansion of its local language content is a high priority for the company.

Content chief Ted Sarandos noted its expansion of local content as a key part of what Netflix is doing differently this year, compared to previous years, for its success.

The content head was keen to promote the shows that have provided global reach for the platform, noting Brazilian original 3% and Germany’s Dark as particular examples.

Simultaneously, it has been noted that the next quarter will be the first time international subscriptions will surpass those in the US. It came as no surprise then, when further news arrived from a glitzy event in Rome, where the streamer pledged that it is looking to spend $1bn for production in Europe.

Drumming home its plans, Netflix revealed that it is to launch a new football drama by Downtown Abbey’s Julian Fellowes, its first Dutch original and further titles in French, German and Italian.

It seems that when it comes to taking a stake in Netflix’s proposed $8 billion content spend in 2018, the future is hyper-local.

Mondo TV has made a three-year deal to bring the first two series of Robot Trains to the Middle East on DKids.

Twentieth Century Fox Television Distribution is licensing FX programming internationally as a premium portfolio, which sees agreements provide licensees with the exclusive first-run rights to all new series found in the FX portfolio