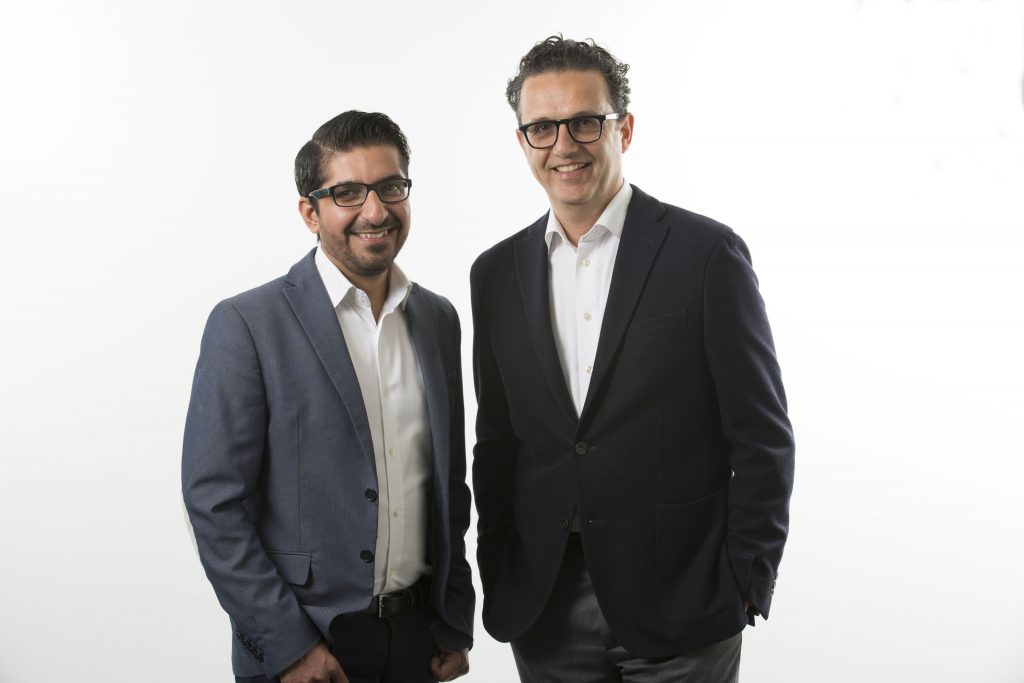 The launch of Wonderhood Studios is a response to the fundamental changes affecting all media, according to the company.

It will be structured in the form of adjacent studios: one will produce programming across multiple genres for broadcasters and platforms, while the other will serve as a creative agency for major brands.

Both studios will be supported by a third specialism in media data insight and the development of future digital networks.

“As the growth of new technology transforms consumption patterns, content and brands are becoming increasingly interconnected on digital platforms,” the company states.

“However, most talented creatives in these disciplines remain fixed in separate organisations at advertising agencies, production companies or broadcasters.”

Wonderhood will look to break down these creative silos and bring together varying skills and insights.

Key creative leaders will be announced in coming weeks and will work on its first projects for partners and clients in June.

“We began our new creative company with a blank sheet of paper in order to align our thinking with the opportunities created by unprecedented levels of change,” said Abraham.

“In a world of increasingly connected consumers, channels and platforms require content that is more highly differentiated while brand owners are seeking editorial skills to engage with audiences. Combining deep story-telling abilities with new forms of creativity will allow us to address both of these challenges.”

Wonderhood Studios has secured private seed capital from a group of British and international investors in order to build its multi-faceted creative capabilities.

In the future, it will look to raise further funds in order to expand internationally and develop its digital networks. The studio expects to grow its revenues organically but over time will assess acquisitions that offer the opportunity to accelerate its growth.