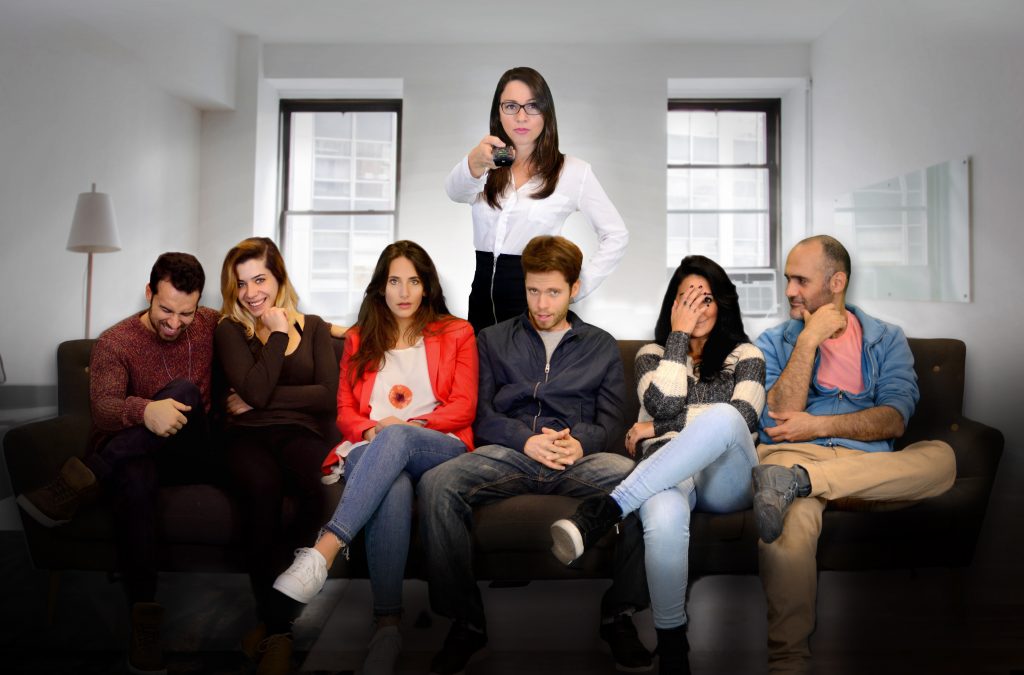 The local adaptation will be produced by STV Productions and will be aired as a four-part series.

Sex Tape will feature three couples each week who try and fix their relationships through sex therapy. They’ll film their love life for a week and review them with the other couples at the end of the series.

The format was developed by Armoza Formats, based on the idea pitched by Dr. Shelly Varod at Formagination, Armoza’s annual format competition.

Becky Cadman, commissioning editor at Channel 4 said: “Sex Tape promises a unique fly on the wall look at relationships as they really happen including the good, the bad and the ugly. It’s an innovative new format that will hopefully help people recapture the romance in their relationship.”

Gary Chippington, head of entertainment at STV Productions added: “We’re really excited to have been commissioned by Channel 4 to make such a ground-breaking series. Sex Tape promises to be a perceptive, revealing and surprising social experiment offering a fascinating insight into intimacy.”