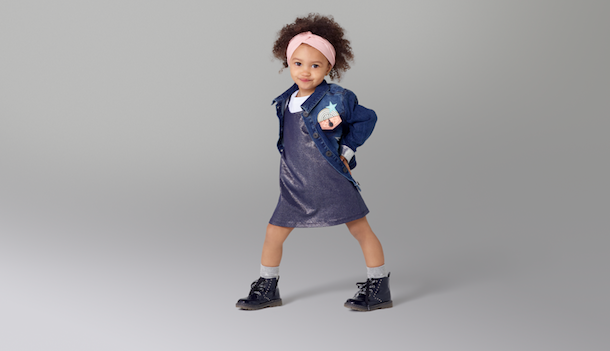 The show will follow reality TV star Lateysha Grace as she sets out to earn her daughter Wynter £1 million.

Born into a low-income, single-parent household, Grace made her name on reality shows The Valleys and Big Brother. Having since gone on to establish a children’s clothing label and a number of brand partnerships, she has set herself a target of making two-year-old Wynter a millionaire before she is five.

The series is part of a new wave of shows tapping into the idea of ‘momagers’, successful or well-known women seeking to nurture their children’s careers. At MIPTV, A+E Networks launched Making a Model With, featuring Yolanda Hadid – the former supermodel and mother of the now top models Gigi and Bella Hadid.

“This series will give viewers a revealing insight into Lateysha’s life as a ‘momager’, striving to provide a better life for her child,” said Craig Orr, VP, commissioning and development, MTV International. “We look forward to finding out if Wynter will become the first official Million Dollar Baby.”

The 8 x 60-minute series will air across MTV’s international network from May 2018. Other original commissions that have aired on MTV UK in 2018 include new series of Geordie Shore and Ex on the Beach and the premiere of The Charlotte Show. Just Tattoo of Us series three is due to air later this spring