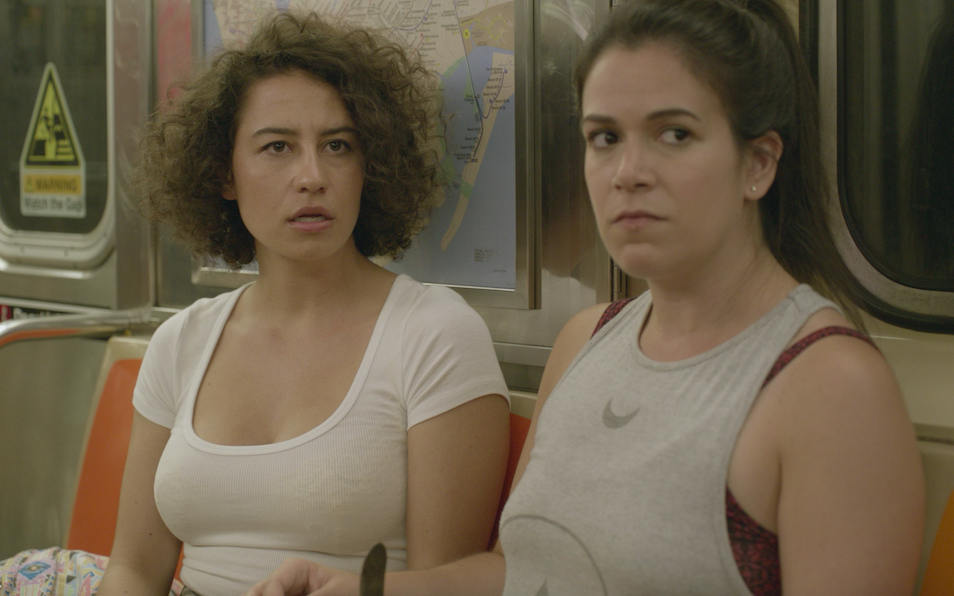 Comedy Central has set a “comprehensive” development deal with Broad City creators Ilana Glazer and Abbi Jacobson, which gives it a first look at content created or developed by the duo.

The deal also extends across all of parent company Viacom’s television networks. The news arrives as Broad City draws to an end with its fifth and final season set to premier in early 2019.

Mall Town is an animated comedy that follows the afterschool misadventures of a 13-year-old girl hanging out at the Mall. Platinumm Status is a comedy about a gay man who feels left out of his “community” and Young Proffesionals is about David Litt, one of the youngest White House speechwriters in history.

“Broad City’s Abbi and Ilana may appear to be aimless and full of hair-brained schemes, but Abbi and Ilana IRL (in real life) have proven to be stellar creator/writer/performer/director/producers,” said Kent Alterman, president of Comedy Central.

“Their supreme focus on telling new stories, in new worlds, with new talent is nearly scary.”