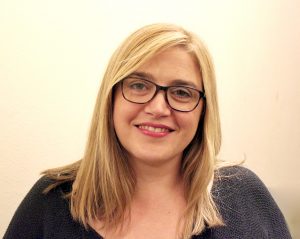 Maddigan, who will take up her role on April 16, was formerly commissioning editor at Channel 4 and worked on the formats team looking after titles including the original and recommission of LEGO Masters for Channel 4, Celebs Go Dating, My Hotter Half and Five Star Hotel for E4.

Little Gem managing director, Ben Gale, said: “We’re delighted to have someone of Kate’s calibre and experience joining Little Gem. It’s been a real pleasure working with her as a commissioner at ITV and Channel 4.

“Her knowledge, energy and ideas make her an outstanding creative. We’re doing more in the entertainment space and Kate is the perfect person to help us accelerate our growth.”

Maddigan added: “After seven years commissioning I was hungry to get back to my roots of programme-making and I’ve admired Ben, Natasha and Little Gem from afar so when the opportunity arose to join the team I jumped at it.

“I am very much looking forward to growing their blossoming entertainment slate and being part of such a creative team.”