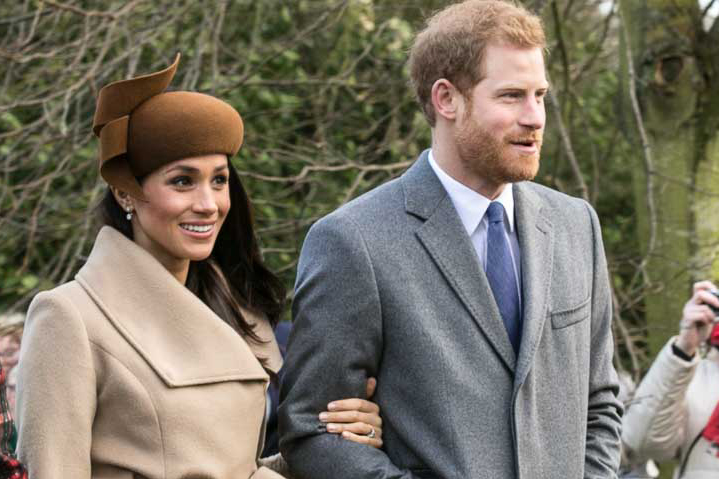 BBC Studios has secured its first ever commission from PBS in the US. The show, Royal Wedding Watch, is a five-part nightly special leading up to the live broadcast of the much-anticipated wedding of Prince Harry and actress Meghan Markle on Saturday 19th May.

Produced by BBC Studios’ Topical and Live Unit, Royal Wedding Watch will be hosted by American news anchor Meredith Vieira and The One Show presenter Matt Baker. During the week prior to the ceremony, which will occur in St. George’s Chapel at Windsor Castle, the hosts will be joined by experts, commentators and special guests. BBC presenter Anita Rani will report live from Windsor each night, and historian Lucy Worsley will delve into the pageantry, pomp and protocol of the event.

Lisa Ausden, creative director, BBC Studios’ Topical and Live Unit, said: “BBC Studios is thrilled to be working with PBS in this collaboration, giving US viewers a front row seat in the build-up to the big day. We’ll capture the excitement as Windsor becomes the focus of the world.”

Shawn Halford, PBS’ senior director, programming added: “From cakes to choristers, banquets to bouquets, gowns to crowns, viewers will get a fun and informative insider’s briefing on royal etiquette.”