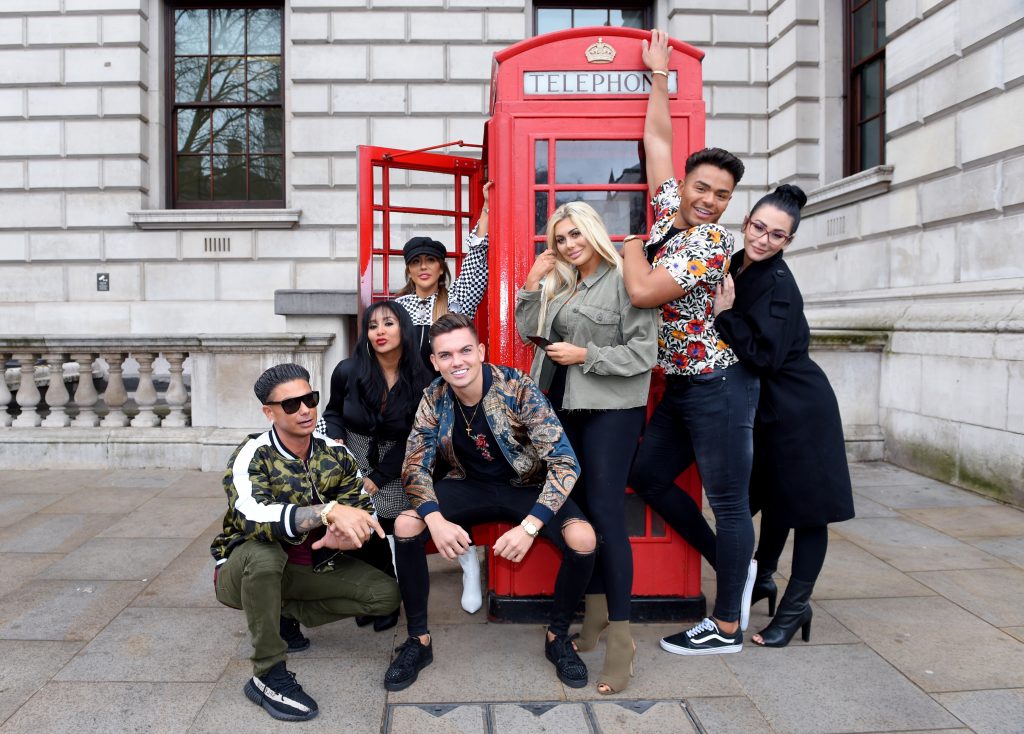 Jersey Shore: Family Vacation is the latest show bringing back the Shore franchise, and it opened with strong ratings for its premier last Thursday.

After a five-year break, the latest edition brought in an average of 2.5 million viewers for MTV. This pulled a 1.5 rating among the 18-49 demographic.

While this is not unprecedented for the show, which drew in as many as 9 million viewers in its heyday, it shows that MTV’s revival strategy is proving successful. It has already ordered a second season of the revival and created a successful spin-off Floribama Shore.

Nicole ‘Snooki’ Lavelle spoke to TBI about why the show continues to appeal to viewers: “It’s just guilty pleasure because we’re all hot messes. They like to see people just be drunk and stupid,” she explained.

The cast are now at very different points in their lives five years on, many of them with families and resident villain Mike ‘The Situation’ Sorrentino now fully sober. Despite this, the cast was keen to assure TBI that nothing has changed when it comes to their whacky antics.

“My outside life is all about me being a mommy, but when I get with the roomies, me and Jenni (Jennifer ‘Jwoww’ Farley) just turn into our 21-year-old selves and we’re just hot messes again,” said Lavelle.

While the cast was in London last week with the Geordie Shore cast (pictured), they told TBI that they had been pushing for a comeback for some time before the season revival.