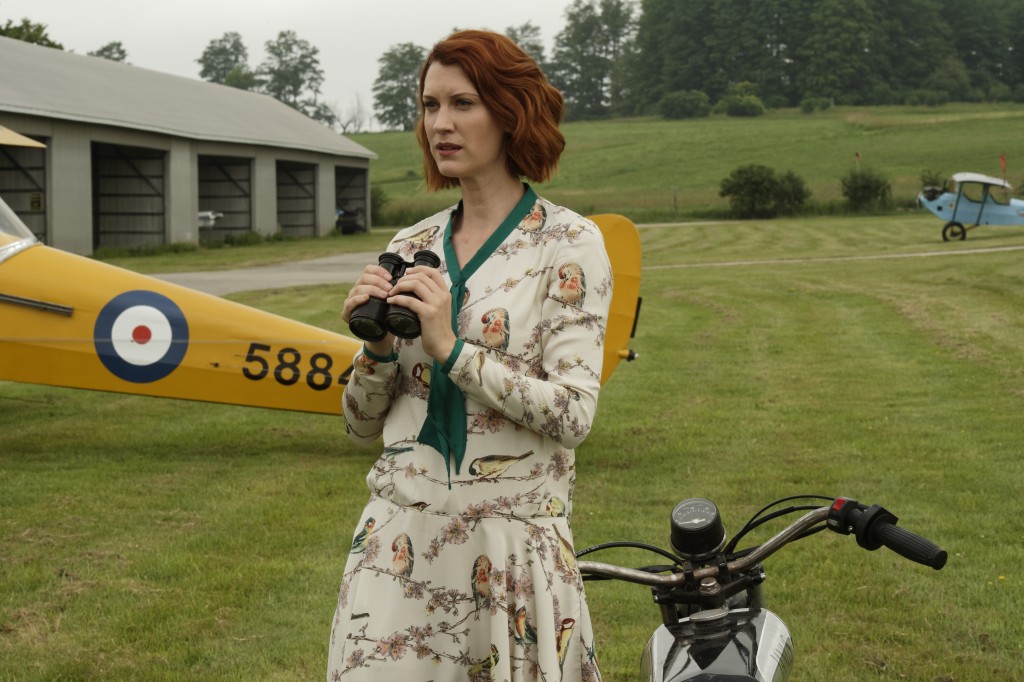 The deal is headed by Carter, a detective drama commissioned by SPT Networks and produced by Amaze Film + Television. Carter’s cast is headed by Jerry O’Connell (Billions) who plays Harley Carter, a detective on a hit American TV show until he is forced to return to his sleepy hometown after an embarrassing public meltdown in Hollywood. Also in the deal are The Guardian and Unforgettable, both coming to Alibi in 2018.

UKTV head of acquisitions Emma Sparks said: “We are excited to be working with Sony again and look forward to another successful series. Carter is bursting with energy and action. We can’t wait to bring Harley Carter’s dynamism to the UK.”

Mark Young, SVP, UK, Iberia & Africa Distribution, Sony Pictures Television added: “We are thrilled to be bringing such a great range of enjoyable series to UKTV audiences. Carter, Unforgettable and The Guardian will have a great home on Alibi and we are excited to continue our relationship with UKTV.”

Earlier this year, Kew Media-distributed Frankie Drake Mysteries (pictured) also launched on Alibi. The first episode tripled its slot average and the series has reached over 1.26m viewers since January. Alibi also saw success with Rosewood in 2017, though that show was cancelled by Fox US after two seasons.