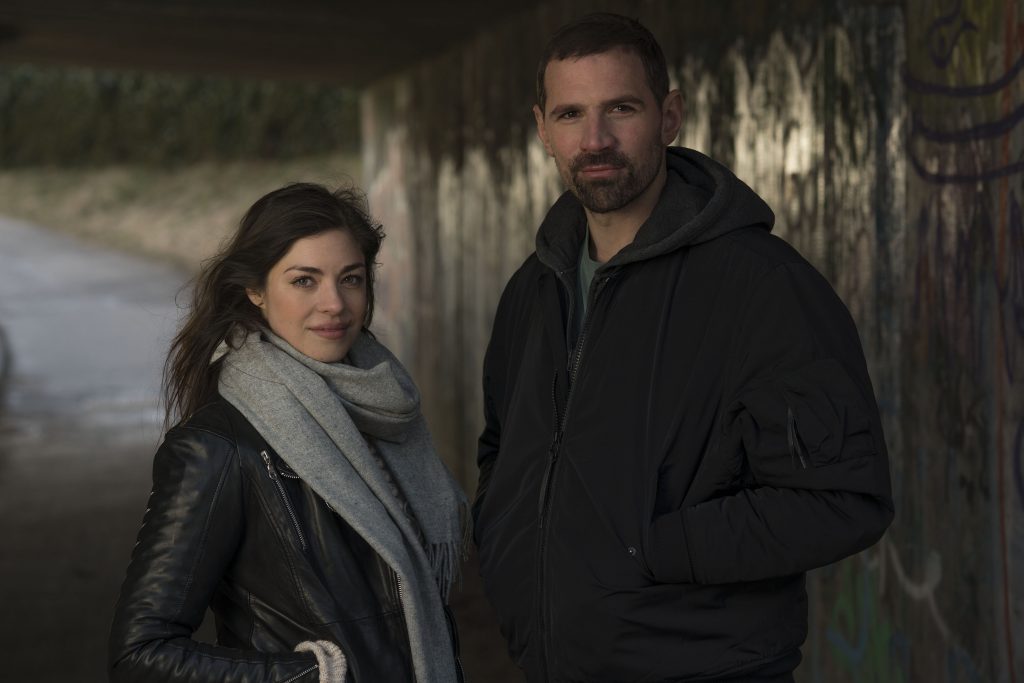 Modern Times Group (MTG) has announced plans for a new original series based on the 2011 Danish psychological crime drama Those Who Kill.

The new version of Those Who Kill will be produced by Miso Films for MTG’s Nordic video streaming service Viaplay, and will subsequently air on MTG’s free-to-air TV channel TV3 in Denmark, Norway and Sweden.

The eight-part drama, which will air in 2019, follows a detective and a psychologist as they investigate a series of shocking killings in Denmark. It will be directed by Carsten Myllerup (Black Widows) and written by Ina Bruhn (Dicte), Per Daumiller (Below the Surface) and Tine Krull Petersen (Dicte).

Jakob Mejlhede, MTG EVP and head of programming and content development, said: “Season one of this fantastic format held an entire country spellbound. The refresh of Those Who Kill will be an even more unsettling, unrelenting and unmissable experience, as we continue to extend Viaplay’s position as the leading streaming service in the Nordic region.”

MTG has over 50 original scripted projects in the pipeline and has enjoyed international success with recent titles like Veni Vidi Vici, which was picked up by US streaming service Hulu.

In addition to the Those Who Kill reboot, the company also announced that original kids series The Great Escape is set to return to Viaplay for a second season.

An education-based series aimed at younger viewers, The Great Escape aims to present complex subjects like chemistry and mathematics in an entertaining and informative way. Mejlhede, said: “We continue to invest in high quality kids content because it is a clear differentiator for Viaplay.”