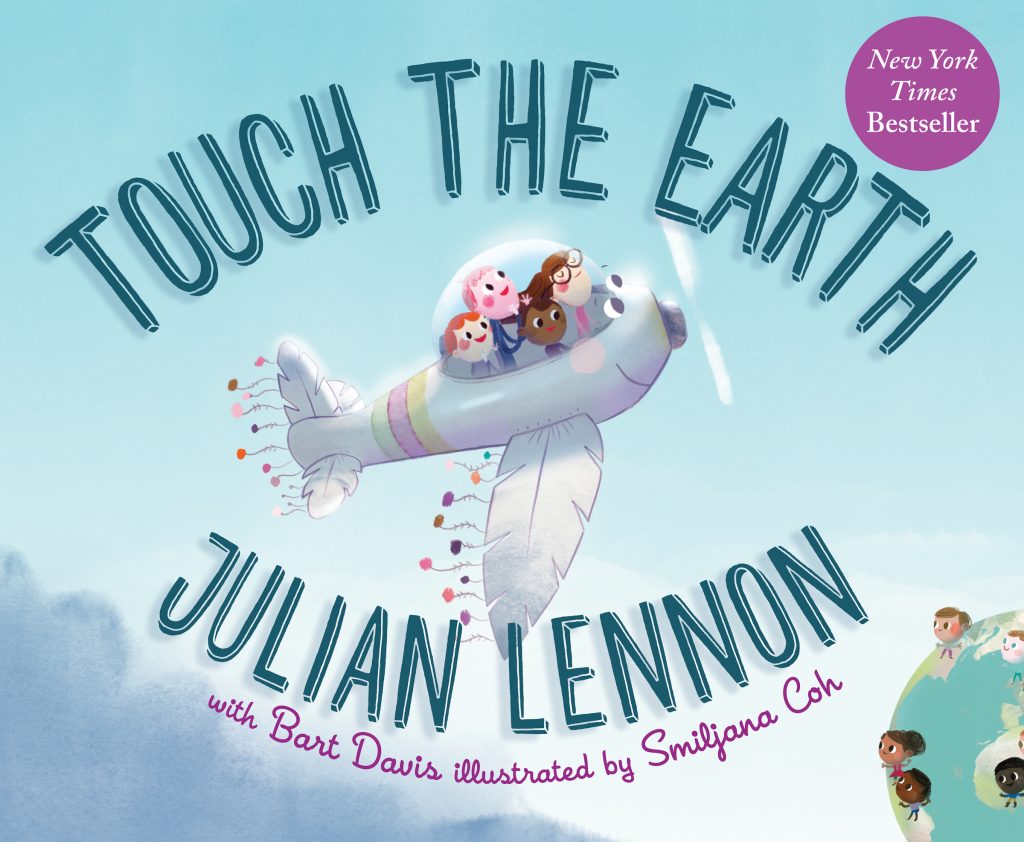 International studio Gaumont has joined forces with musician, writer, and son of the former rocker John Lennon, Julian Lennon to produce an animated series based on his children’s book Touch the Earth and its upcoming sequel Heal The Earth.

The preschool-targeted series will have themes of environmentalism and social issues running through it in “a fun, organic, and compelling way”, according to the partners.

Lennon and his children’s book collaborator Bart Davis will be executive producers.

Said Lennon: “It is an exciting time as we engage in the process of connecting the right creatives to the project who will share the passion for the show’s messages and themes. I am enthusiastic about working with Gaumont and appreciate the sensitive energy and insight given the series.”

Lennon and Davis, who are repp’d by Trident Media Group, will work with Gaumont president of animation Nicolas Atlan, SVP creative development for animation & family Terry Kalagian and Kimberly Dennison, the executive in charge of development.

“Touch the Earth will inspire children everywhere to make a difference and show them how they can change the world, one story at a time,” said Atlan.

Gaumont, which has an 800 half-hour animation catalogue, is also developing an animated theatrical project called High in the Clouds, based on a book co-authored by Paul McCartney.