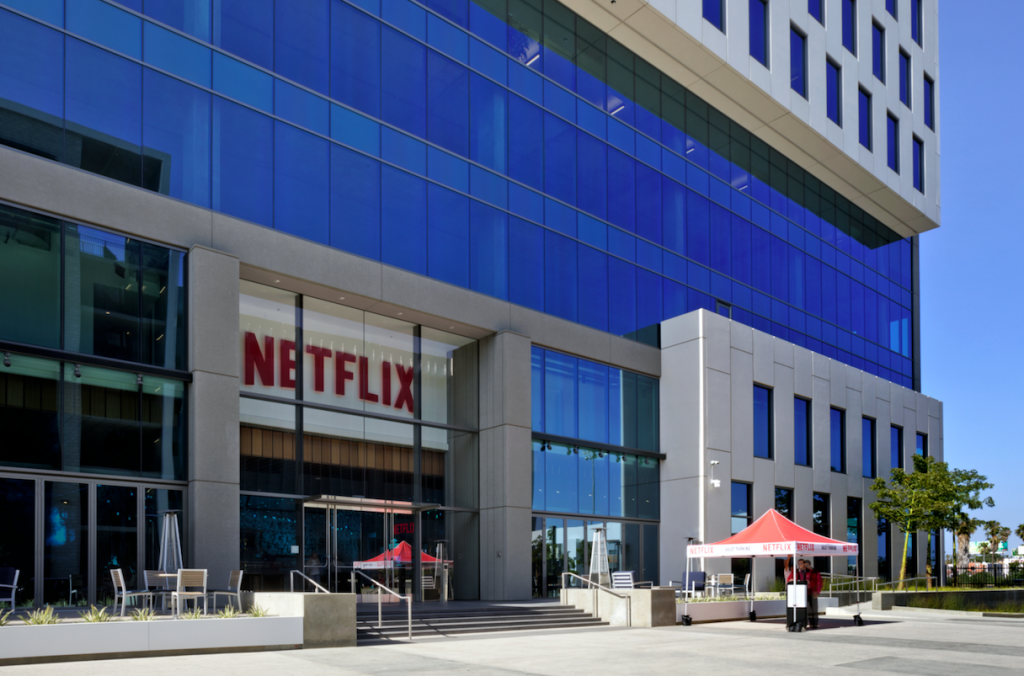 Netflix is in advanced talks to acquire Luc Besson’s studio EuropaCorp, according to a report in financial daily Les Echos.

According to the paper, citing an unnamed source, a deal could be announced in a few weeks. EuropaCorp is responsible for Besson movies including Lucy and Valerian: City of a Thousand Planets.

EuropaCorp’s Paris-listed shares rose sharply on the news. According to Les Echos, an agreement was close to being signed last month but one of the two parties returned to the negotiating table to seek better terms.

EuropaCorp told Les Echos that it was in discussion with “several potential financial and/or industrial partners, but that it had not as of yet entered into exclusive discussions with any individual party.

According to the paper, any agreement would guarantee Besson freedom to develop a certain number of films, with remuneration based on their success.

EuropaCorp has three titles in its pipeline over the next few months: Besson’s crime thriller Anna, police thriller Taxi 5 and  Kursk, a film about the Russian submarine disaster.

Netflix has had an uneasy relationship with the French film community. Last year, the Cannes Film Festival said it would stop films that had not been released theatrically from competing for the Palm d’Or after Netflix titles The Meyerowitz Stories and Okja were entered in competition despite neither being released theatrically ahead of being streamed on the platform.