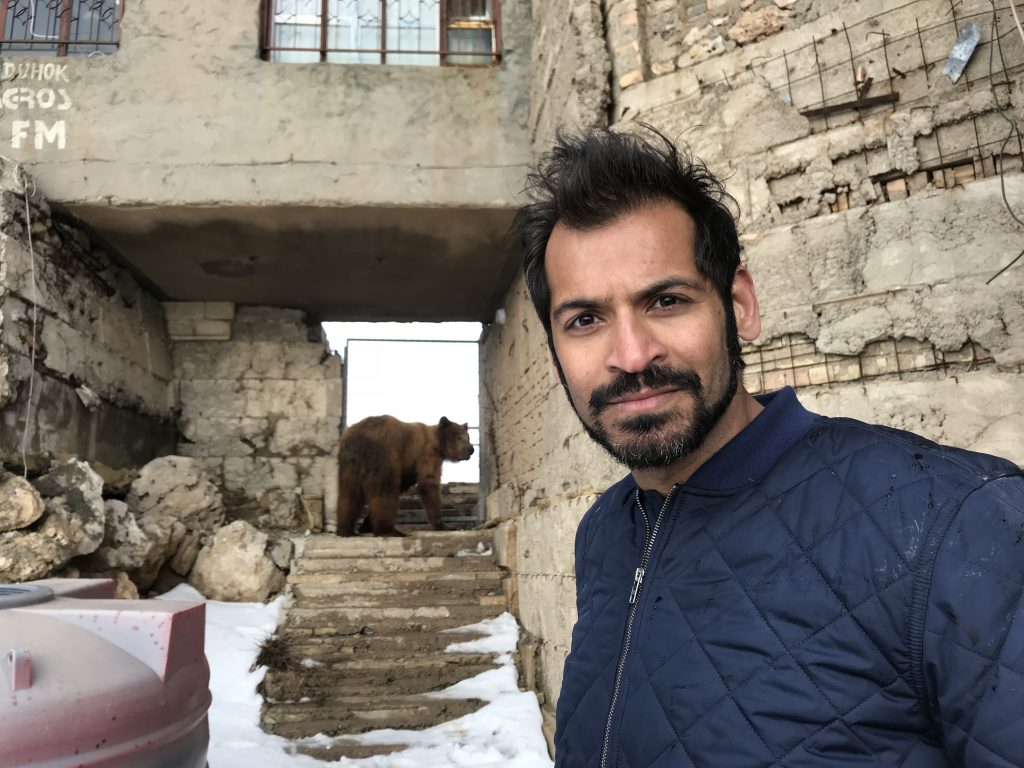 BBC 2 in the UK has commissioned a two-hour mini-series from UK producer October Films, in which journalist and former British soldier Adnan Sarwar returns to Iraq to explore how the country has changed since he served there during the Iraq War.

Sarwar went to Iraq in 2003 as a 24-year-old soldier with the British Army. He initially viewed his mission as liberating the country’s people from Saddam Hussein, but his life was changed forever by an ambush that killed one of his friends.

Sarwar saw first-hand how driving Saddam from power led to more violence and ultimately the creation of ISIS.  Now, with ISIS gone, he will meet everyday people rebuilding their lives. But with sectarian violence, ISIS sleeper cells and deadly bomb attacks still a reality, he will also explore whether the country can break its cycle of violence, and forge a better future.

Denman Rooke, executive producer, said: “Adnan is the perfect guide to Iraq for this series. He brings a former soldier’s insight and understanding of why – for some – fighting is a way of life, alongside his unique brand of warmth, curiosity and razor-sharp journalistic intelligence, which allow him to engage with and understand the lives of Iraqis as they look to the future.”

Return to Iraq (working title) is series produced and directed by Jamie Berry. It is being launched to the international market by distributor Drive at MIPTV. Buyers may be familiar with Sarwar from Dangerous Borders, another October series for BBC 2.