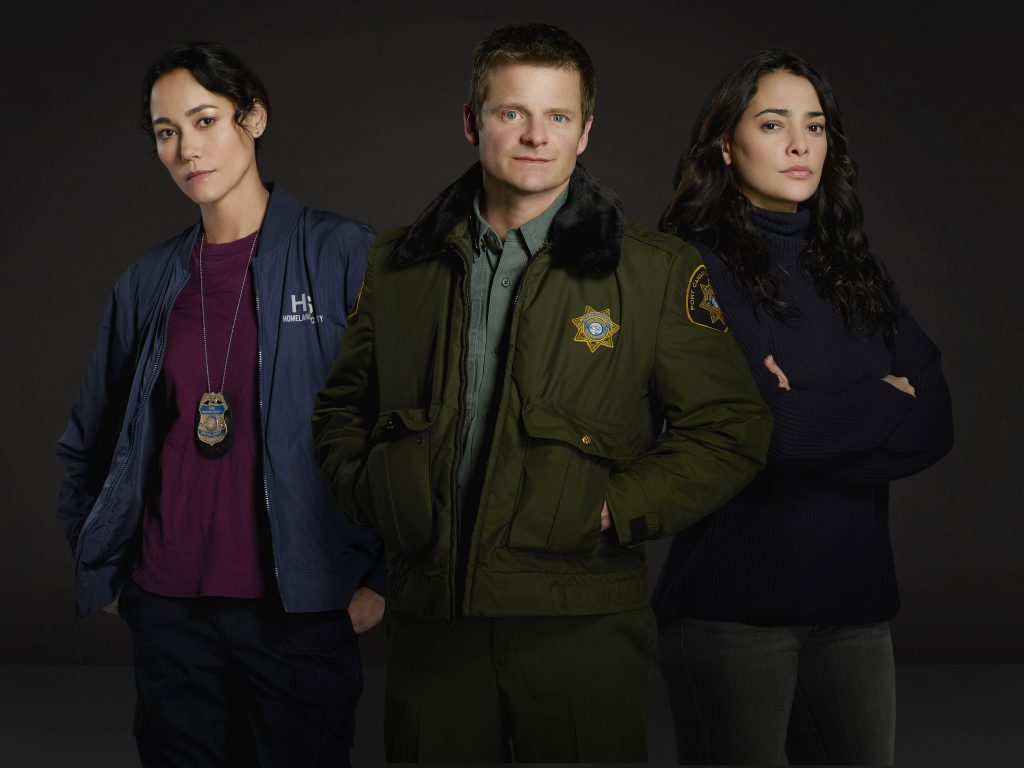 Amazon is launching two new series exclusively for Prime Video as part of a new deal with Disney EMEA.

Marvel’s Cloak & Dagger will be available on Prime Video in the UK, Ireland, Germany, Austria, Switzerland, France and Italy in June, a day after its US premier.

It tells the story of two teenagers from different backgrounds who find themselves awakened with powers.

The deal also brings sci-fi mystery The Crossing (pictured) to the service in the UK and Ireland on April 3, and to Germany, Switzerland, Italy and Austria for April 27.

The Crossing tells the story of a group of refugees from a war-torn country 250 years in the future who seek asylum in an American town.

“We are thrilled to be bringing Marvel’s next hugely anticipated TV series exclusively to Prime Video and we look forward to hearing the reaction from Marvel fans and newcomers to the iconic entertainment series alike as they discover the universe of Cloak & Dagger.

“The Crossing is a timely addition to Prime Video and we’re expecting customers to find much to love about this enigmatic show.”

The move marks the first time the streamer has worked with Disney in such a way.

Disney, which is set to release its own SVOD service next year, did not renew its first window pay TV output deal with Amazon rival Netflix for 2019.