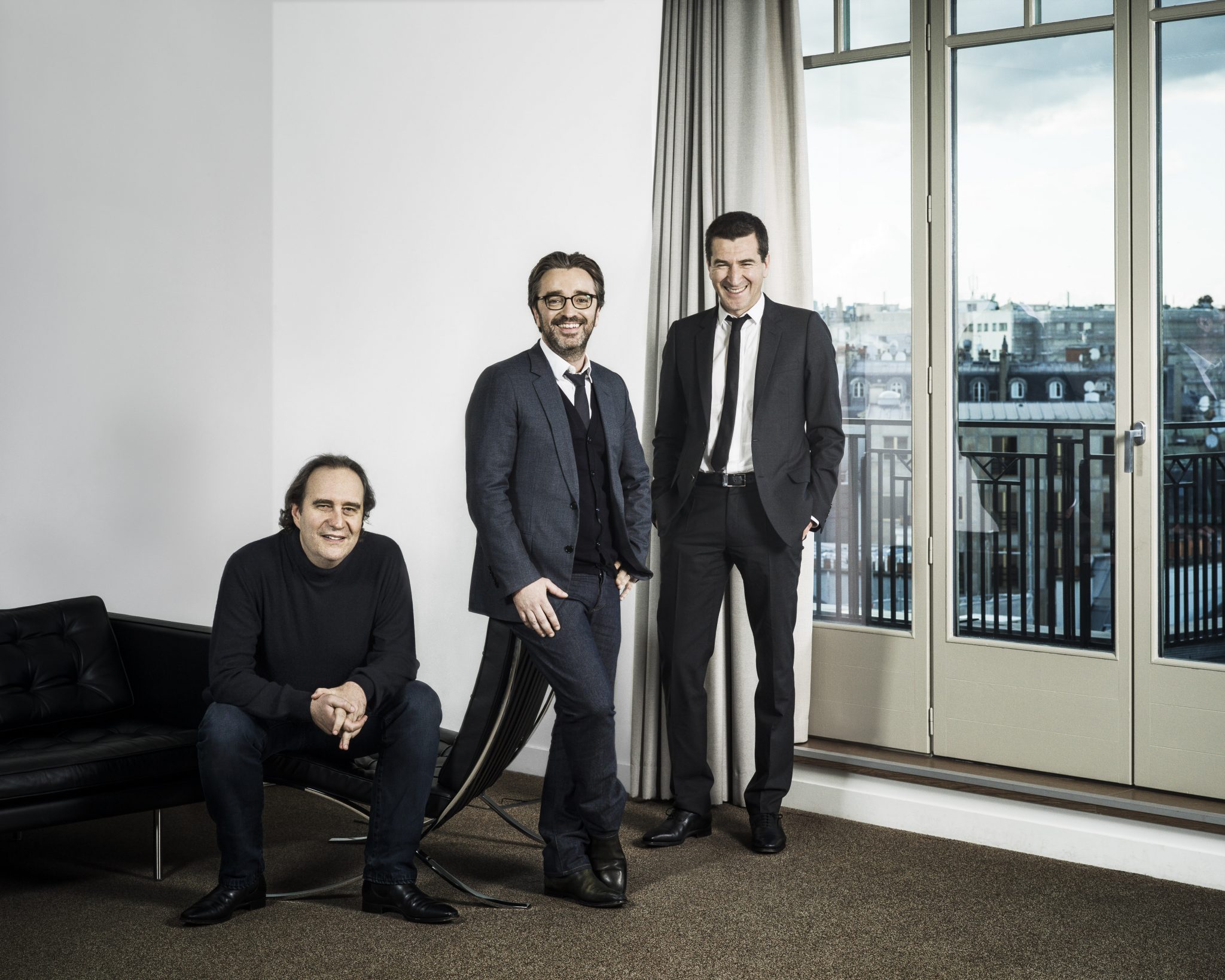 Both actual and pro forma results were included in results for the company, which launched at the end of 2015 as a special purpose acquisition company (SPAC).

Actual results (including a nine-month consolidation of financials from Groupe AB, which it bought last year) show revenues of €115.7 millon (US$142.5 million) – 3% above target – and earnings before interest, tax, depreciation and amortisation of €25.5 million.

On a pro forma basis (consolidating AB’s results since January 1, 2017), those numbers become revenues of €163.8 million and EBITDA of €37 million.

There was, however, an underlying net operating loss of €3.1 million.

Since listing in 2016, Mediawan has acquired AB, Apocalypse producer CC&C, the French TV business of EuropaCorp and drama producer Makever, and is set to close deals for On Kids & Family and Mon Voisin Productions.

Production and distribution operations took actual revenues of €34.3 million, with earnings coming in at €19.7 million.

Mediawan has also been linked with deals for French channels group NRJ Group and international distributor Wildbunch, but management has denied both scenarios.

The company is known to be looking at international expansion, however. “We wish to associate with content producers in Germany, Spain and Italy,” Capton told TBI in exclusive interview that will publish in the April/May magazine.

Mediawan has been well received on the French stock exchange, with the likes of Sycomore Asset Management, Amiral Gestion, Deutsche Bank and JP Morgan GT Corporation all investing in the business.

Mediawan chairman Capton said of the results: “Twenty-seventeen was the year that saw the birth of Mediawan, an independent European audiovisual content group, with the acquisition of Groupe AB followed by the deployment of our strategy with a number of operations in the key domains of fiction, animation and documentaries.

“The growth of our various business segments and our ability to attract and integrate complementary talents reflect the fine execution of this strategy. With solid financial capabilities, Mediawan will benefit from the substantial international appetite for original European productions.

“Thanks to our recent successes, our ongoing projects and our agreements with leading global broadcasters, 2018 should see the deployment of our strategy across Europe”.