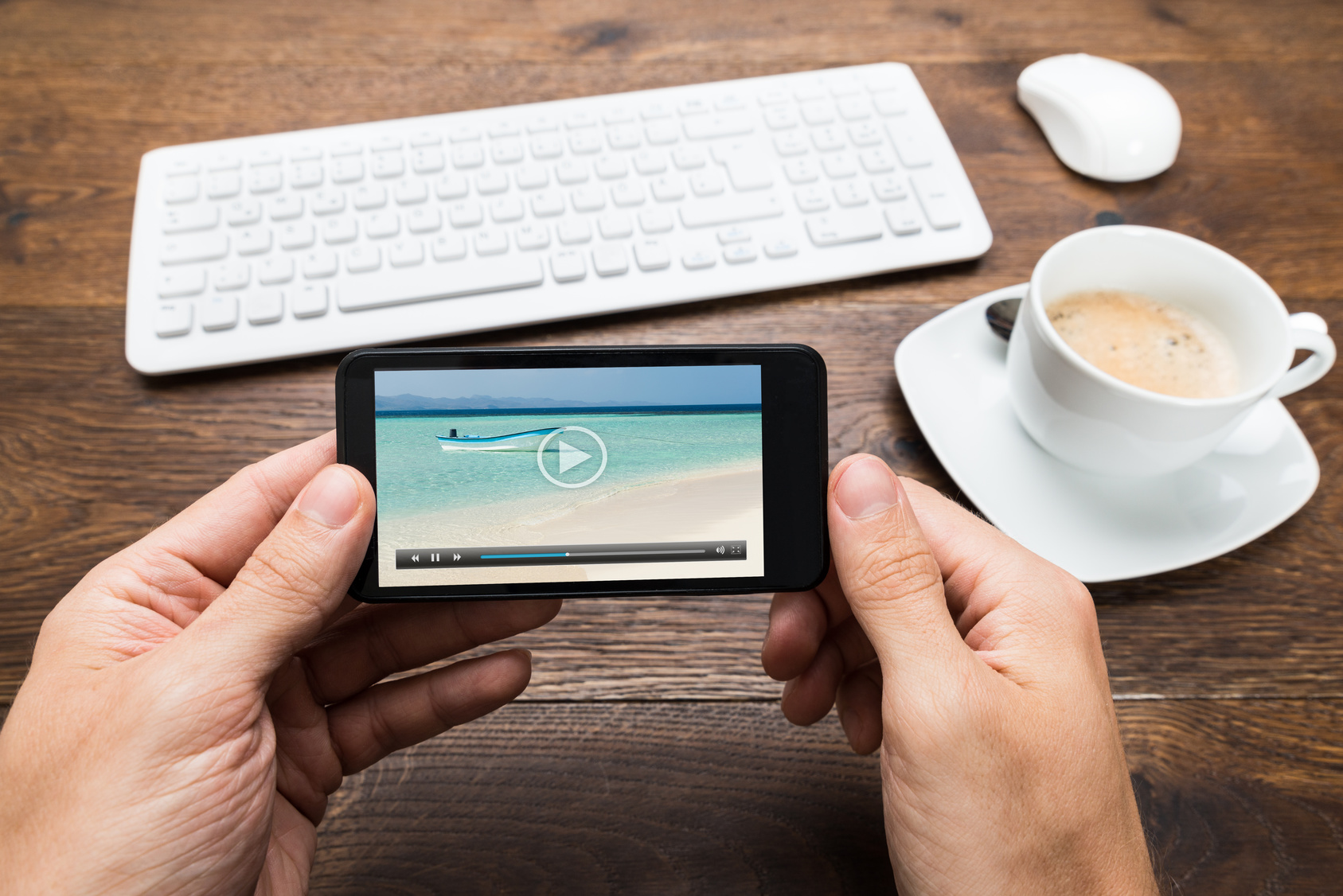 SVOD has grown its share of overall subscription video expenditure in the Nordic markets over the past year, with SVOD penetration outperforming other advanced markets, according to a report by Kagan.

The analyst firm found that SVOD increased its share of the overall pay video market from 18% in 2016 to 22% last year.

According to Kagan, SVOD penetration rates in the Nordic markets among fixed broadband homes exceed 75%, with 76% penetration in Sweden, 77% in Norway and 86% in Denmark.

Netflix, HBO and Modern Times Group’s Viaplay are the key SVOD services with a presence in all Nordic markets.

According to Kagan, Among the leaders, Netflix remains the market leader with a 58% share across the Nordics, followed by Viaplay with 24% and HBO Nordic with 18%. In Sweden, Viaplay also faces competition from Bonnier Broadcasting’s C More, which also launched in Finland early last year.

Kagan estimates that Netflix had 4.2 million subscribers at the end of last year, up 23%. Viaplay, which offers transactional as well as subscription VOD, had about 1.7 million, up 19%, with HBO Nordic having 1.3 million, up 24%.