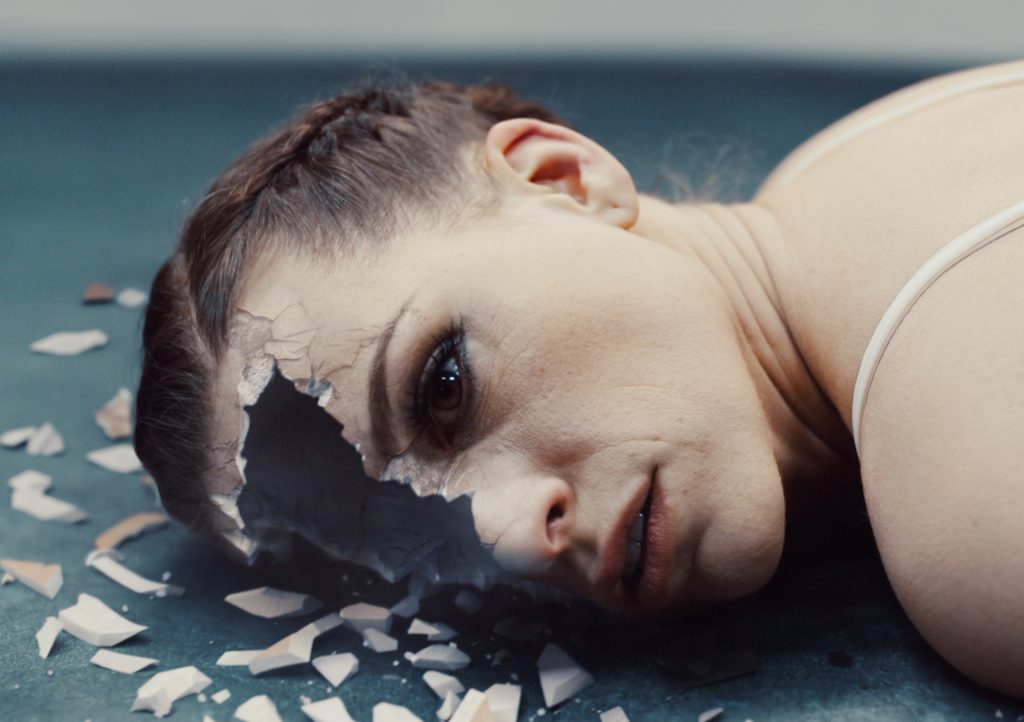 The 9×50 series will air globally, with the exception of Germany, the UK and France ,where Netflix has a second window for the series.

Tabula Rasa is about a young woman with memory loss, who is the only key in a mysterious missing person’s case.

The series is a Caviar production, coproduced by Belgian broadcaster Een and Germany’s ZDFneo, and created with the support of the Flanders Audiovisual Fund and with the help of a Belgian tax shelter incentive.

The thriller was created and written by Malin-Sarah Gozin and Veerle Baetens, with Christophe Dierickx rounding out the team of writers. It was directed by Jonas Govaerts and Kaat Beels.

Tabula Rasa was launched on Belgian channel VRT last autumn, with a market share of 44% and an average of 1.25 million viewers, according to ZDF. It was the scripted programme with the highest number of viewers last year.