More classic shows rebooted as This is Your Life returns 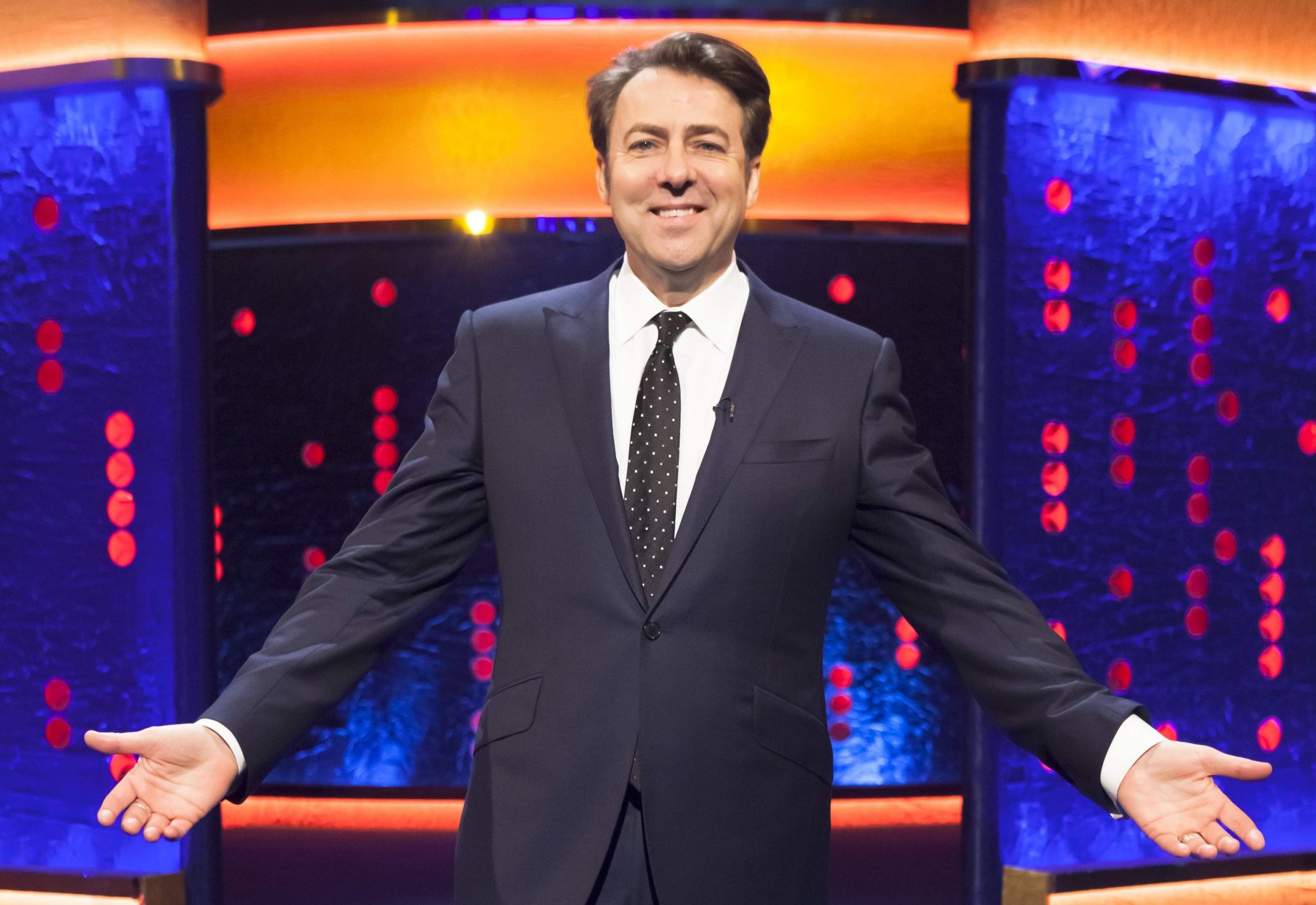 The revival of classic unscripted formats to the market has continued apace in the past 24 hours with Deal or No Deal returning to the US and Jonathan Ross working on a new version of This is You Life.

US cable channel CNBC has commissioned a new version of Endemol Shine quiz format Deal or No Deal, nearly a decade after it went off air on the network’s stablemate NBC.

The format has been reappearing on schedules throughout the world in the past year after falling off number of schedules.

In the UK, presenter Ross is working with This is Your Life format owner DRG to redevelop the classic primetime talk show, which first aired in the US 65 years ago and sees guests given a surprise retrospective of their life.

Ross will present the series, which will retain elements of the original such as ‘the Big Red Book’, while adding new segments such as info revealing how guests are selected and the planning that goes into the surprise ‘hit’.

“This Is Your Life is one of the most iconic TV shows of all time and it’s a pleasure to be working with DRG on bringing it back to life,” said Ross.

“We live in a time when both traditional platforms and social media already tells us a lot about our favourite celebrities, but there’s nothing quite like hearing about their life first-hand.”

Ross and DRG founder Jeremy Fox began discussing the revival of the set of another rebooted DRG format, Catch Phrase. Ross and Fox first worked together 25 years ago.

“Jonathan Ross will be the perfect host; he loved the original show, was himself a subject and has a brilliant knack for getting the best out of people,” said Fox. “I can think of no one better for the role and die-hard fans should be reassured that this much-loved programme will be in very safe hands.”

This is Your Life first went out in the US in 1952, hosted by creator Ralph Edwards. It ran on the BBC and ITV in the UK for more than 40 years.

Another rebooted format, American Idol, debuted on ABC this week to a solid 10.6 million on Sunday (March 11), though ratings fell below 8.5 million the following night.