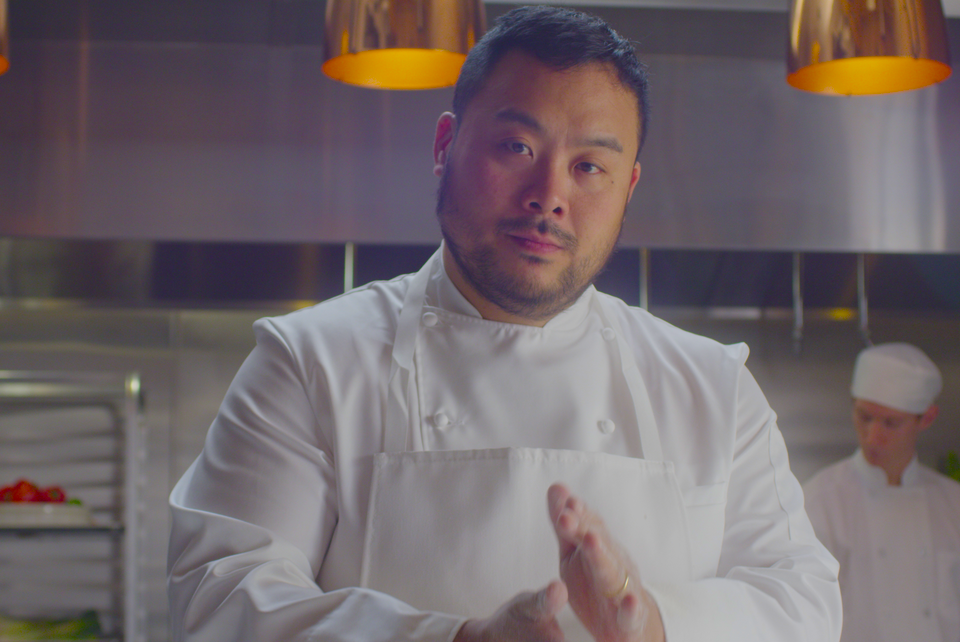 David Chang, the famous chef and creator of Momofoku, founder of Lucky Peach magazine and star of Netflix’s Ugly Delicious, is launching a media and TV business named Majordomo Media.

Majordomo will be a multimedia business that is described as a place to ‘create content around food and culture’. Under the Majordomo umbrella there will be a podcast, television development slate and editorial platform.

The company plans to produce content for a variety of platforms, including its own. Godfrey Dadich Partner’s Dave O’Connor will lead the company’s slate of television, film and audio programming.

Chang, who also has a Los Angeles eatery under the name Majordomo, has an established audience through the publication of the quarterly magazine Lucky Peach, which closed its last issue in 2017, and his time in front of the camera as the host of docuseries Ugly Delicious (pictured) and PBS series The Mind of a Chef.

“Majordomo is a place for people to connect over the things I believe define culture: travel, food, music, sports, exploration,” Chang said in a statement.

“I don’t want to tell people what to do or show them the new cool thing; plenty of places do that. I want to teach them how to find — and understand — new and different things themselves and let them bring their friends along for the ride.

“I want to create experiences where it’s okay to have honest conversations — where people can consider culture and race and have strong opinions while exploring their passions.”

Dadich, who is also an exec producer for Abstract: The Art of Design at Netflix, said: “We’re designing Majordomo for 2018 and beyond, and it won’t feel like anything else in media,”

“It will be rollicking, occasionally profound, and frequently profane. Majordomo will be the can’t-miss hub for the culturally adventurous. Locking arms with Dave, we’ll produce shows and content handcrafted to satisfy our creative sensibilities and push the boundaries of what a media brand can be.”