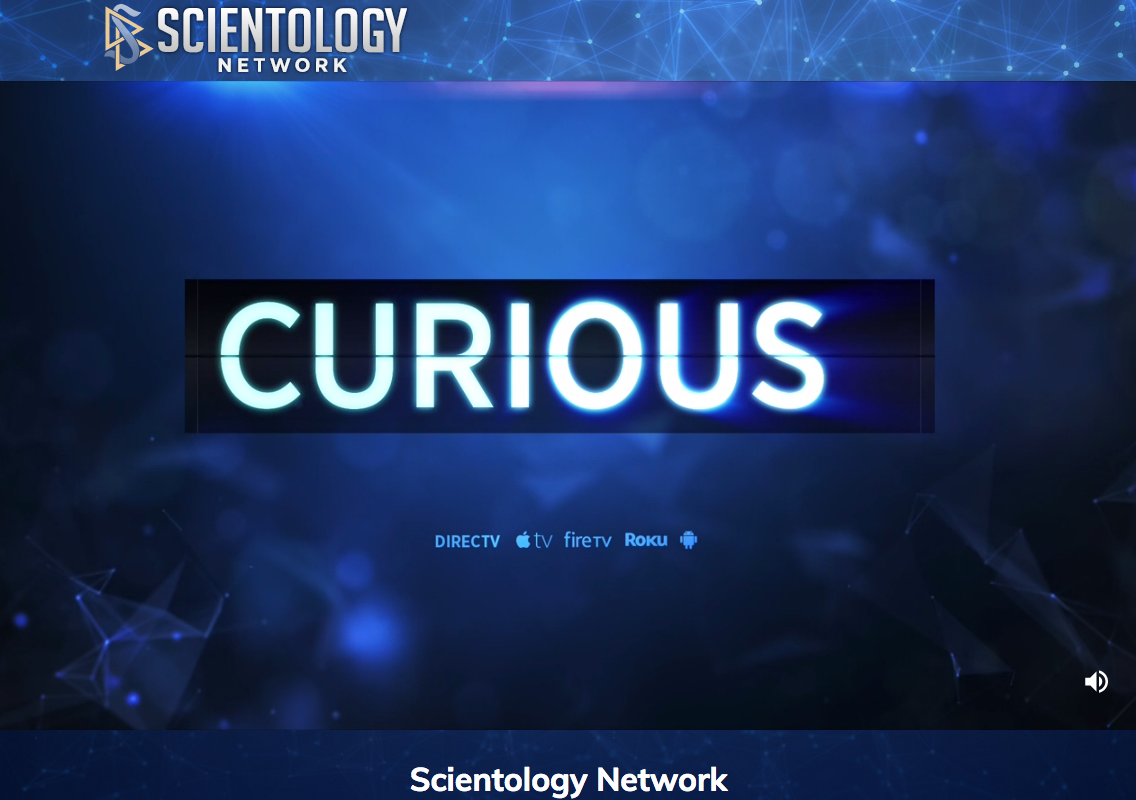 The Church of Scientology has created a thematic TV channel in the US.

The Scientology Network will launch at 8pm ET today, on DirecTV, Apple TV, Amazon Fire TV and Roku, according to a dedicated web page.

US trades confirmed the carriage deals with the platforms, though TBI could not ratify these before press time.

The Church could not be contacted for comment, but released the following video through a new Twitter page:

It’s TIME for the Scientology Network!

A channel from the controversial religious group has been rumoured since around early 2017, and a production unit, Scientology Media Productions, was created a year prior.

According to the video, programming will include original shows such as L. Ron Hubbard: In His Own Voice, Inside Scientology, Meet a Scientologist, Destination: Scientology and Voices For Humanity.

The launch of the network will be seen as a both a recruitment drive and an opportunity for Scientology leader David Miscavige to control the positioning about his US-based group, which has been accused of harassing former members.