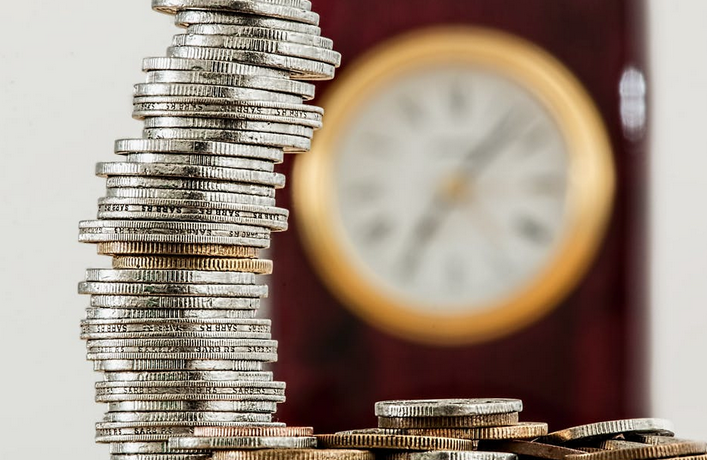 Subscription video-on-demand is driving growth in the European pay on-demand market, according to a report by the European Audiovisual Observatory

The report found that the SVOD market was still relatively small in relation to the pay TV market, accounting for 18% of all pay subscriptions in 2016, up from 1% five years earlier, and accounting for 6.8% of revenues, up from 0.2%.

Some 17% of EU households took SVOD services in 2016, with Scandinavia accounting for four of the top five countries in terms of penetration.

SVOD revenues increased by 128% a year between 2011-16 in the EU countries. The top five countries by SVOD revenue were the UK, Germany, Sweden, Denmark and Norway, which together accounted together for 69% of total SVOD revenue in Europe.

A total of 197 SVOD services were active in Europe by the end of December 2016. Netflix held an estimated 47% share of OTT SVOD subscriptions, with Amazon holding a 20% share.