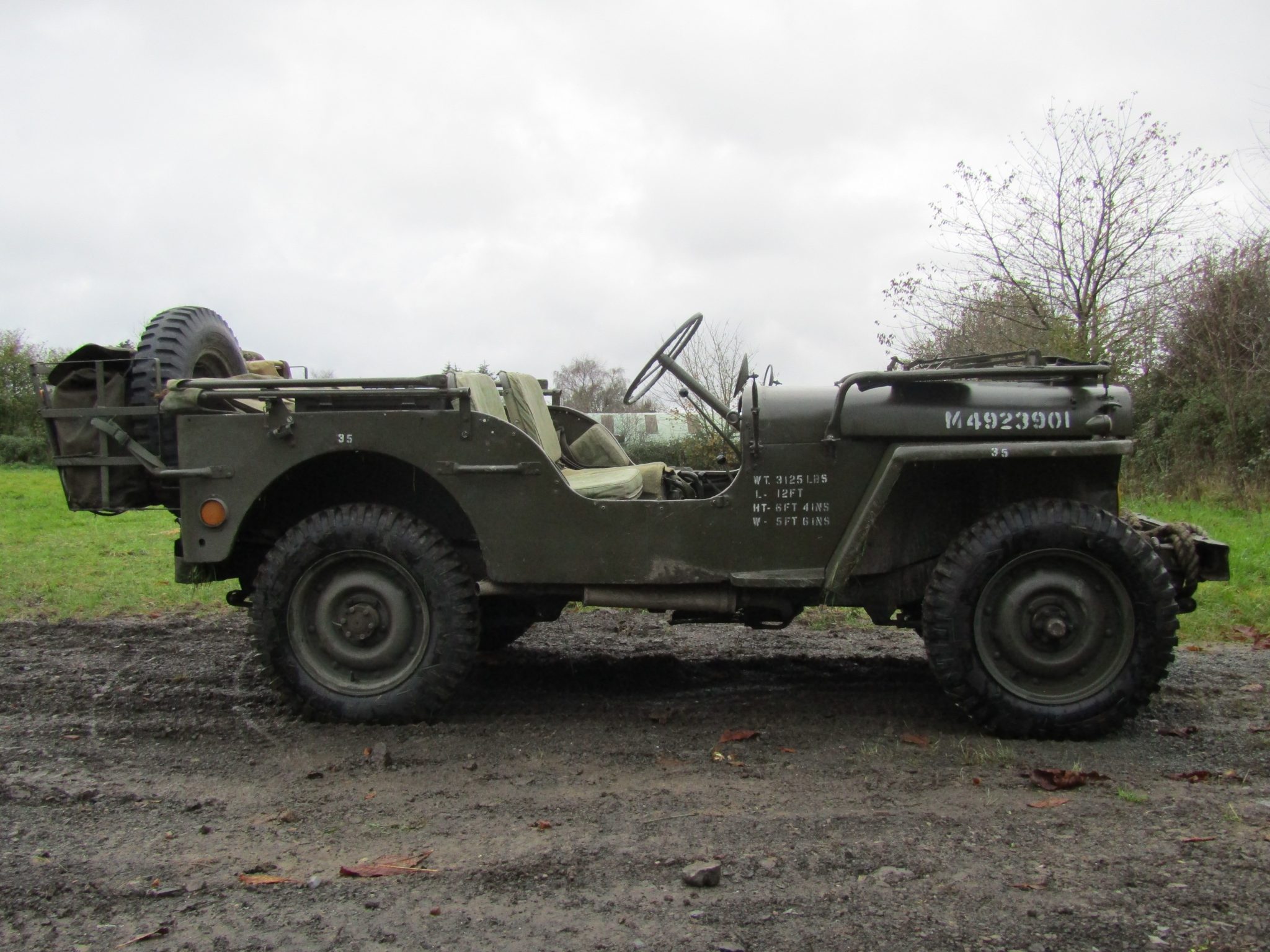 Many broadcasters will already be familiar with History UK’s Combat series. The 2015 series Combat Trains upped its slot average by 161%, while Combat ships doubled its time slot in February 2017, according to Adam Jacobs, executive producer at the franchise’s creator, Woodcut Media.

Combat Ships’ ratings in France were as good as the local remake of Top Gear, while Smithsonian Channel has found it a solid performer.

Jacobs says the “appetite for the franchise just keeps growing”, and says it can expand even further, while also returning to the existing strands for new seasons.

Combat Machines runs to eight hour-long episodes, each of which tells stories of how machines have shaped the world we live in “from every angle”, as is the way with most original content on History, says Jacobs.

Distributor TCB Media Rights says the show’s MIPDoc launch in April is simply a response to demand. It will be targeting previous buyers in France, the US, Germany, the Nordic regions and Australia.

“Shelf life is strong so there’ll be plenty more after that,” says Woodcut’s Jacobs. “Premium international factual broadcasters have shown an increased interest recently in history content,” he adds.

“As a genre, its popularity has picked up both in the UK and abroad. This is due to a renewed appetite for known historical stories, told well, featuring high production values, new revelations and personal testimony, but at a very cost effective price point.”

The show: Combat Machines
The broadcaster: History (UK)
The producer: Woodcut Media
The distributor: TCB Media Rights
The concept: Latest chapter in the Combat franchise, this time on machines’ role in shaping the world