HBO kicks on with first Europe-Lat Am copro 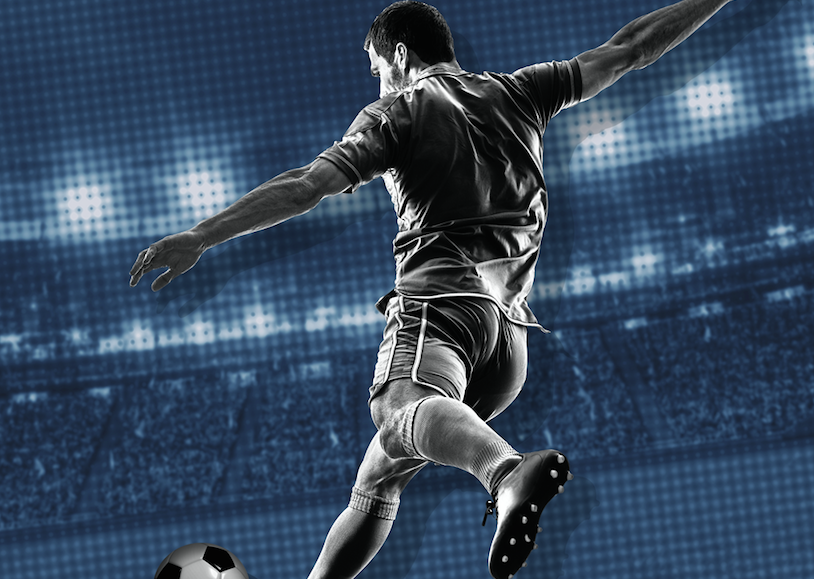 HBO’s European and Latin American arms are springboarding off the upcoming football FIFA World Cup in Russia to coproduce together for the first time.

The pair is working up ten-part documentary Destino Rusia 2018, which will tells stories of “passion, friendship, solidarity and achievement in the world of football, as told by leading players from across Latin America and Europe and their most immediate entourage”.

“For the first time we are coming together to produce a global original documentary series providing a unique, compelling, intimate look at soccer and the World Cup, an event that brings the whole world together,” said Roberto Ríos, HBO Latin America’s corporate VP of original production.