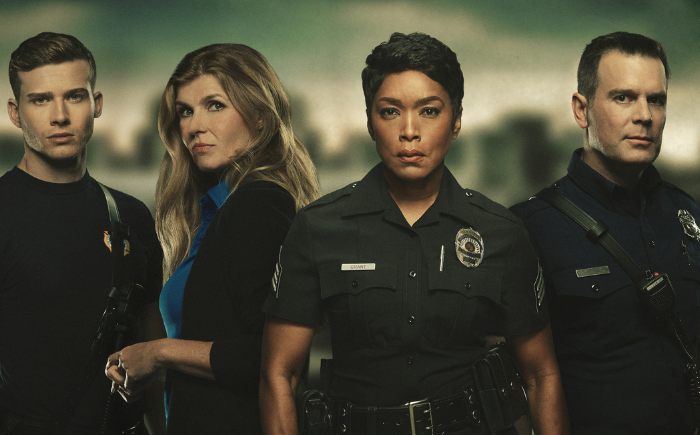 Twentieth Century Fox Television Distribution has licensed its high rating cop series 9-1-1 in over 100 countries, including to Sky Living and Now TV in the UK and Ireland.

Since its debut this January in the US, 9-1-1 has become the best-rated scripted series on Fox, according to the company.

The series, created by Ryan Murphy and Brad Falchuk, reimagines the procedural drama as it explores high-pressure experiences of police officers, paramedics and firefighters who are thrust into frightening and shocking situations.

“Developed by one of our industry’s strongest creative teams with an award-winning cast, 9-1-1 proves the audience demand for compelling procedural dramas remains incredibly high,” said Gina Brogi, president of global distribution at TCFTD.

“9-1-1 is yet another great example of how our global sales team can strategically take a solid US procedural and position it to be an international hit in a highly competitive marketplace.”

The deals come after 9-1-1 creator Murphy announced he was exiting Fox for a new deal at Netflix.