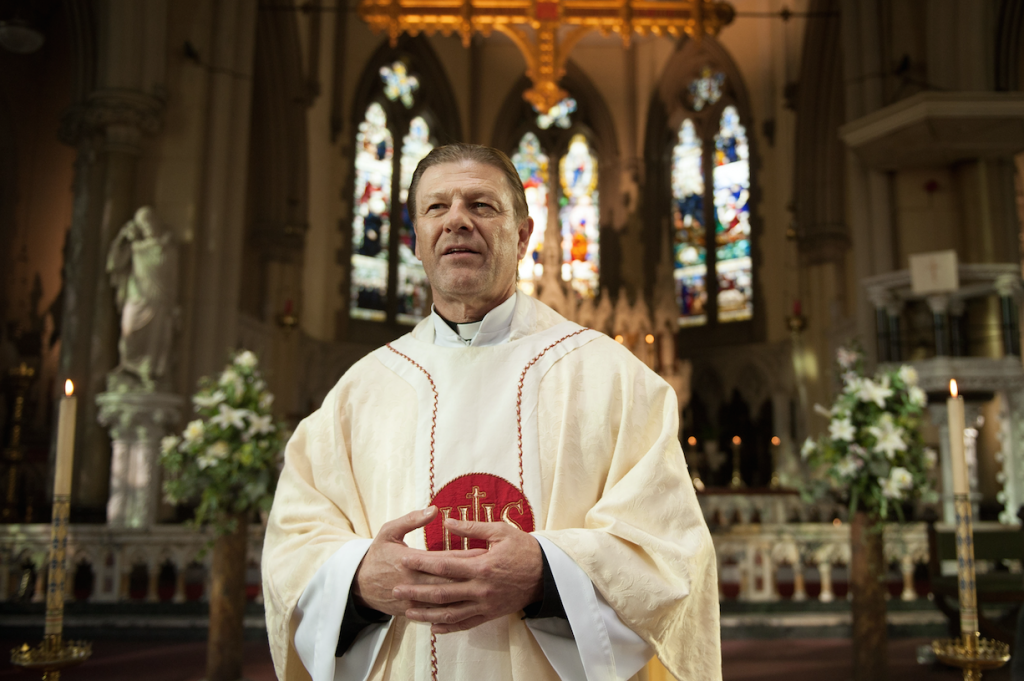 Britbox, the SVOD service from BBC Worldwide, ITV and AMC Networks, claims to have gained 250,000 subscribers in the US one year after launch, as it eyes further international expansion.

The service, which also launched in Canada this month, is home to a large collection of British content exceeding 4,600 episodes.

In its quarterly reports, ITV described intentions to continue international expansion. The broadcaster said: “In 2018, we will explore opportunities for BritBox on other platforms, include original commissions, and look to roll it out further internationally.”

Britbox’s team claims to have premiered at least one key title a week and says it is committed to a 50% increase in original and acquired programming investment in the coming year.

Since its US launch last March, the service has premiered Five by Five, produced by Idris Elba and Broken (pictured), which stars Sean Bean, as well as Mum.

It has also added British reality stalwarts like Strictly Come Dancing and QI, French & Saunders and factual lifestyle shows such as Escape to the Country.

Soumya Sriraman, president at BritBox for North America said: “It’s been an incredible year. We have listened to our users, been responsive to their suggestions, and opened up a whole new world of British content for US and Canadian viewers to enjoy.

“Building on this positive start, next year we plan to invest even more in both original and acquired British programming and make a step change in our marketing investment to spread the BritBox word. I can’t wait to see what year two brings.”

AMC Networks is an investor in Britbox. Earlier this week, the company unveiled a plan to become majority owner of RLJ Entertainment, the parent company of British streaming service Acorn TV.