Show of the week: Pablo 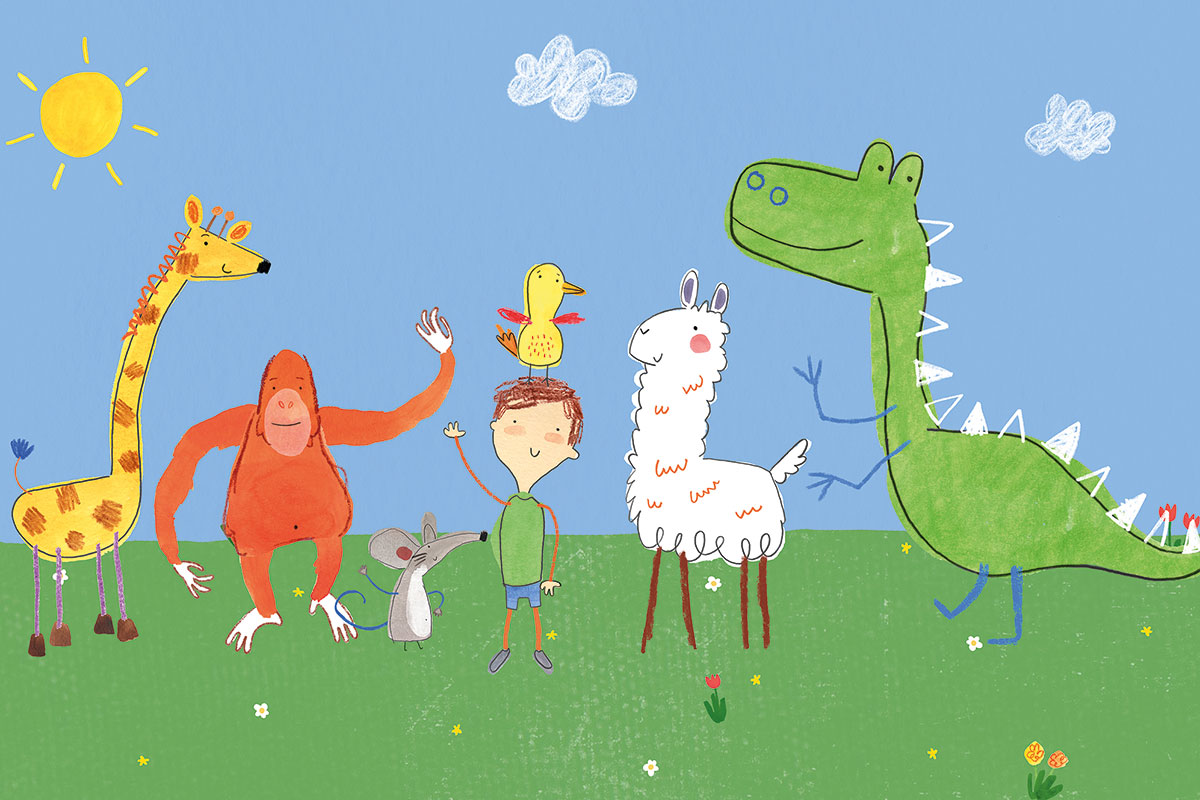 A compelling element is that the show uses entirely autistic voice talent. “Most of the writers are also autistic, so the stories reflect real experiences,” says Galton. “It is sensitively produced and beautifully animated, and above all, the autistic perspective makes Pablo a really original show that all kids will enjoy.”

Galton says the show’s creation was a “joyful process” full of “great energy” that gave autistic people “a chance to express their talents in a way they never thought possible”.

The show, which uses a unique animation style, follows a five-year-old boy who uses magic crayons to turn everyday challenges into fun and exciting adventures.

Accompanying the 52x11mins series are six games based on characters from the show, and 20 short films that express the realities of living with autism, eight of which see young children sharing their experiences.