CEO Landry out as DHX shakes up management 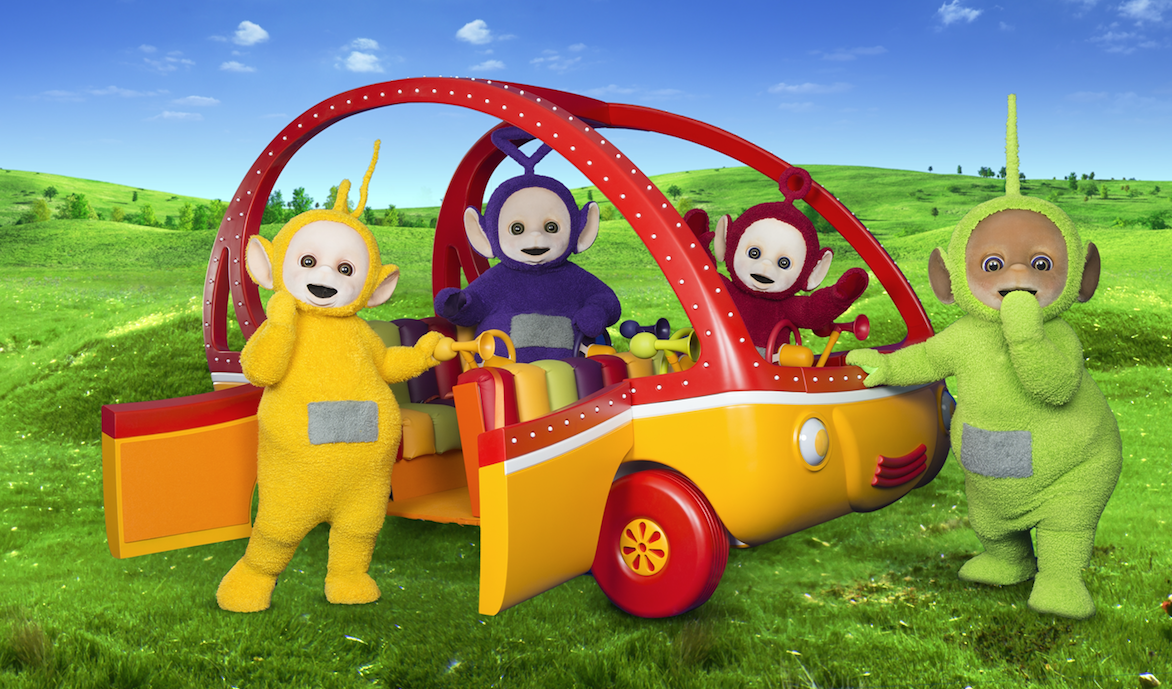 The long-serving Landry is leaving to “pursue other projects”, according to DHX, and his departure comes as a strategic review continues.

Donovan is retaking the CEO spot after moving to an executive chairman spot when DHX bought the Disney Channel, Disney XD and Family Channel in Canada and established DHX Television in August 2014.

He had initially become CEO on DHX’s creation in 2006.

“Dana has been with us from the beginning, from start-up to global media company, and we thank him for his significant contributions to our growth,” said Donovan. “We wish him well with his future projects.”

While DHX’s rise to prominence in Canadian kids and family entertainment has been swift, the company launched a strategic review last October after the share price plummeted.

The review, which could include parts or all of the business being sold, is ongoing. Various acquisitions have pushed the debt pile up, and there have been net losses with content underperforming in key territories such as the US.