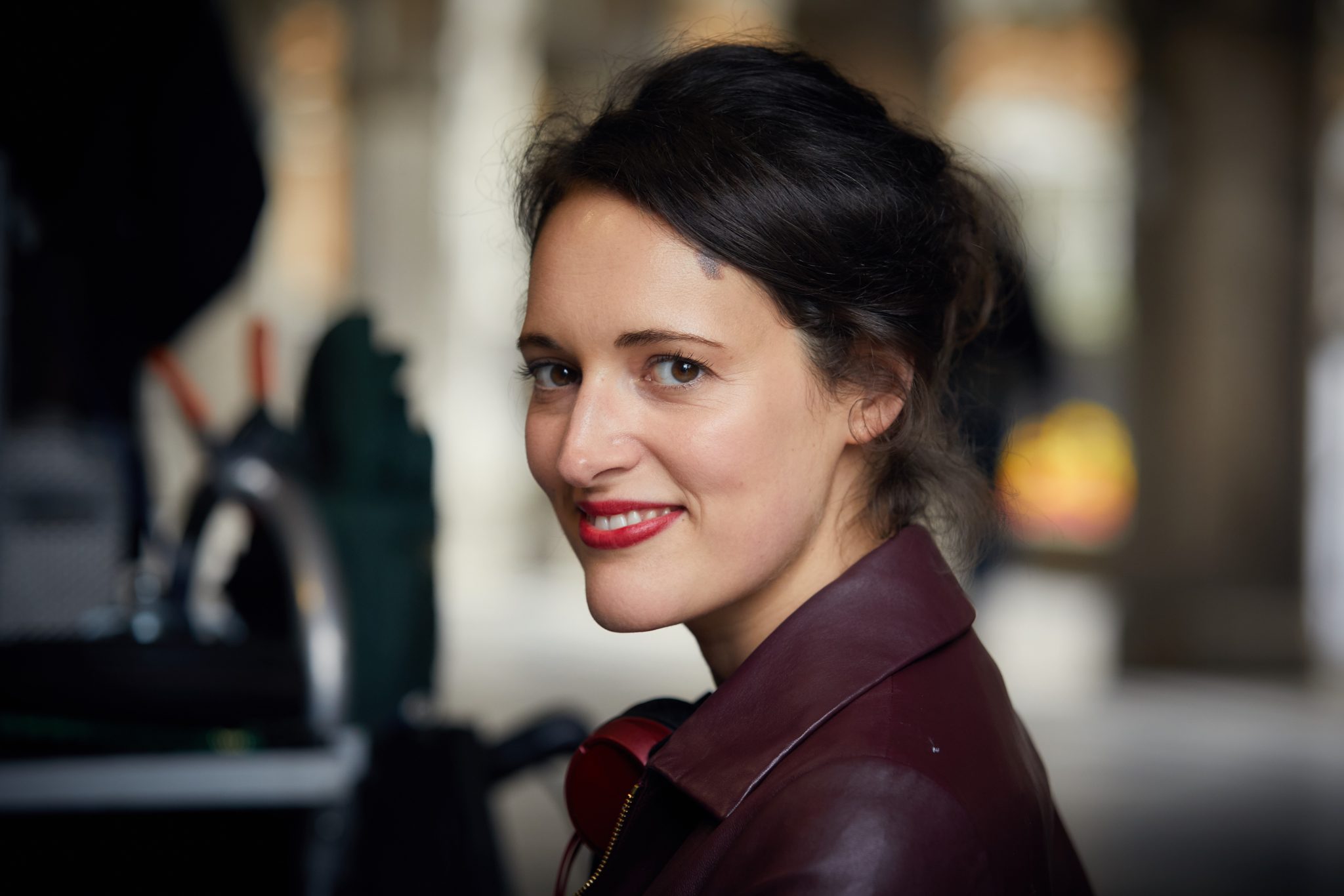 The series, titled Run, will be a rom-com thriller about ex-lovers who made a pact 15 years prior to escape life’s troubles with a simple text message stating ‘run’ – resulting in pair disappearing together.

Jones wrote the series and Fleabag star Waller-Bridge will appear in a recurring role. They will produce under their DryWhite banner, which marks the first time it has produced a TV series.

The duo will executive produce alongside Emily Leo of Wigwam Films. Carolyn Newman and Polly Williams will serve as executives in charge for eOne.

Jones and Waller-Bridge received international acclaim for Fleabag, which Amazon acquired in 2016.

“We are thrilled to partner with the incredible team at eOne and Emily Leo to bring this bad-ass romantic comedy thriller to life,” said Jones.

“In eOne we found a team passionate about storytelling and committed to making standout television for audiences around the world.”