Amazon to spin The Remix from Global Agency 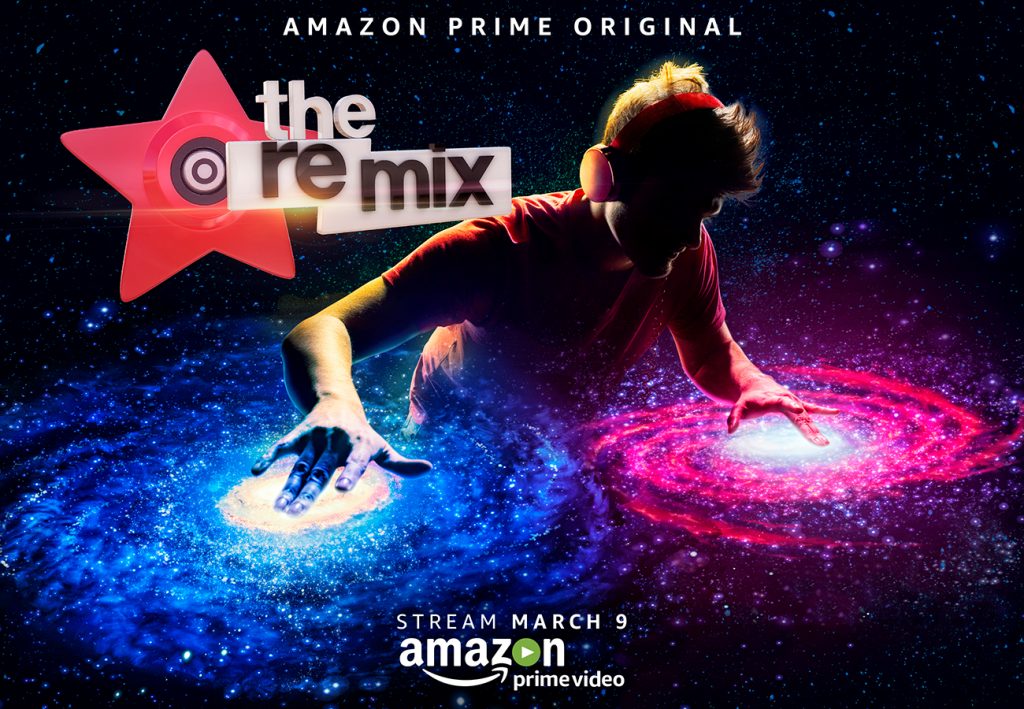 Amazon Prime Video has picked up an Indian version of music reality show The Remix from Turkey’s Global Agency.

The format will debut on Amazon Prime in its operational territories around the world from March 9.

Created and produced by Greymatter Entertainment, The Remix is a live music reality show where DJs and singers pair up and compete for a big money prize with the chance to cut their own album with a famous music label.

The format has been sold around 15 countries including Indonesia, China, South Africa and Vietnam, according to Global Agency.

Izzet Pinto, founder and CEO of Global Agency, said: “We’re thrilled to be sharing this exciting news with the whole industry. The Remix has always been one of our most attractive formats for the buyers from many different territories and I believe that its launch on Amazon Prime will be a milestone for us.

“The show will stream in March 2018 on the platform and I can’t wait to see the visual feast that it will provide to the audience. The format has already proved its success in Asia, especially in Vietnam.”

News of the deal first emerged on TBI back in November, via Asian market specialist Amanda Groom.