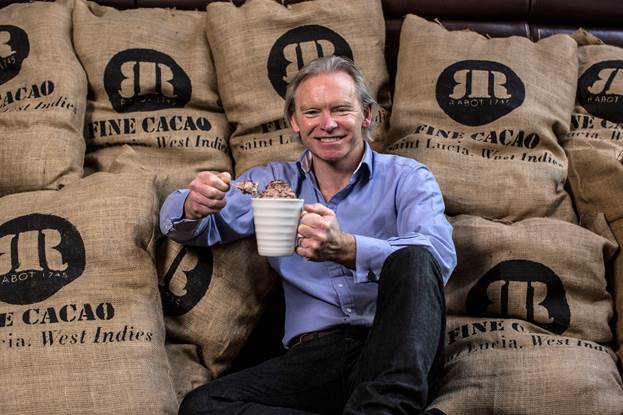 Two of the three commissions will come from BBC Studio’s factual department in London.

Chocolate Dreams: Inside Hotel Chocolat, plus a three-part presenter-led series on the Bermuda Triangle.

Both projects will be executive produced by creative director, Lisa Ausden, and were developed by the topical and live unit led by Gareth Collett.

Chocolate Dreams will go behind the scenes of Hotel Chocolat, exploring how the company is consistently inventing new flavours. It was commissioned by Adrian Padmore at Channel 5.

The Bermuda Triangle will see a team of presenters explore one of the mysteries of the modern world. The title was also commissioned by Padmore.

The third commission is Top of the Box, a four part archive entertainment series from BBC Studios’ Entertainment North.

Mark Linsey, director at BBC Studios says: “To be announcing these three exciting new commissions today for Channel 5 is such a thrill for BBC Studios and I sincerely hope it marks the start of a long and fruitful relationship between us.

“We’ve loved developing these shows with Channel 5 and I can’t wait to see them on air.”

Adrian Padmore, commissioning editor at Channel 5 adds:  “We’re extremely pleased to be working with BBC Studios on such an exciting range of commissions. These fascinating series will certainly add to the wonderful mix of programmes already in the pipeline this year.”