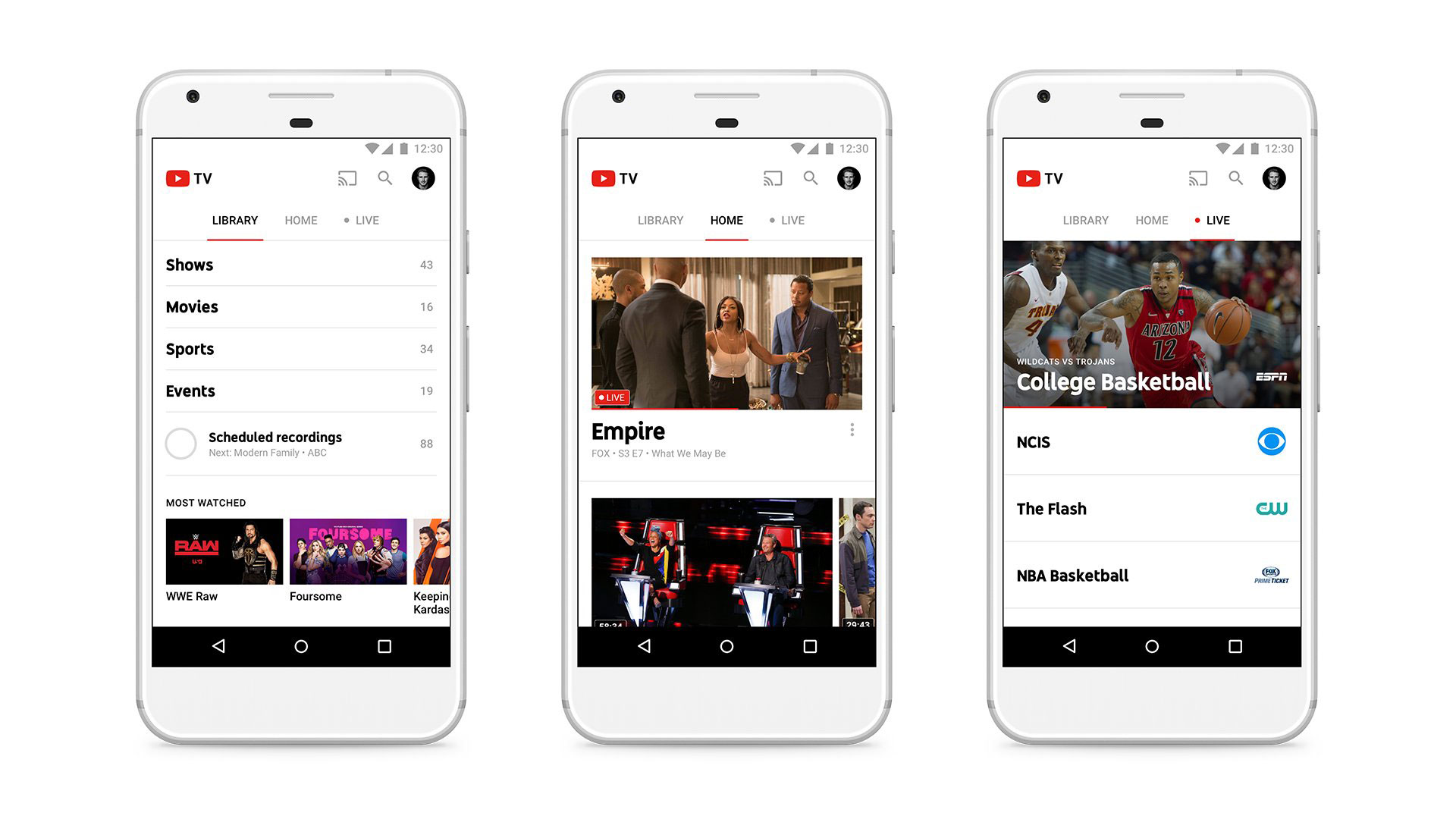 YouTube TV is set to up its price from US$35 to US$40 per month, has added a host of Turner channels, and plans to up its sports output.

The news came as YouTube said it will also expand its over-the-top pay TV service to 100 top US markets in the coming weeks.

On the sports front, it will soon add NBA TV and MLB Network – the National Basketball Association and Major League Baseball’s respective channels – to the YouTube TV base package.

The price increase is due to come into force on March 13, while the 100 market expansion will make YouTube TV available to more than 85% of US households.

YouTube first unveiled YouTube TV in March last year and it is currently available in 80 markets. The new rollout markets will include Lexington, Dayton, Honolulu, Richmond, Mobile, and Syracuse.

YouTube TV is billed as a cable-free live TV offering that is “built from the ground up for the 21st century”.