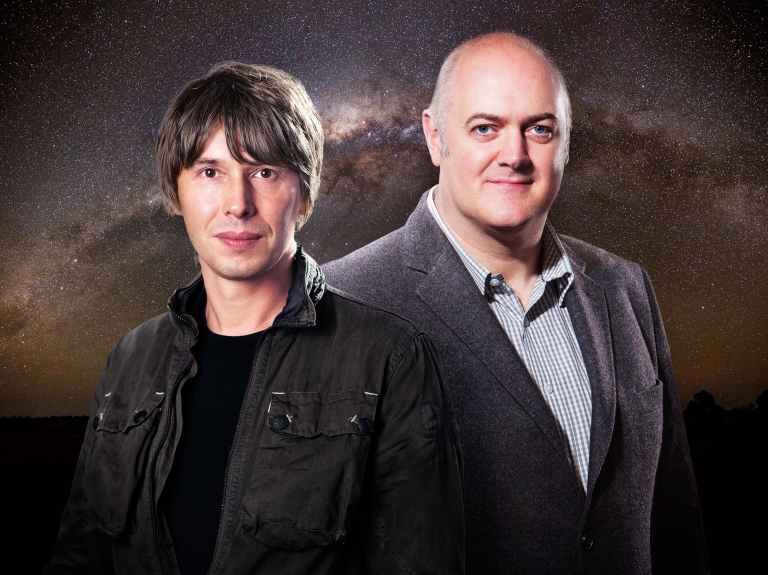 BBC Studios, which will combine BBC Worldwide and BBC Studios to become a single organisation in April 2018, is also looking to appoint a director of production for the new arm.

The role will be tasked with launching and managing the growth of television production in Australia, building creative partnerships between BBC Studios’ editorial teams in the UK and Australian broadcasters, driving the creation of new intellectual property and exploiting the rich potential of BBC Worldwide’s format catalogue.

The director will report into the international production division which, from April, will be led by Anna Mallet, managing director of production and COO at BBC Studios.

In addition, the role will form part of the ANZ executive management team. Jon Penn, managing director of BBC Worldwide ANZ, will continue to lead the company in this territory as it transitions to BBC Studios in April.

ABC’s Stargazing Live 2 (pictured) will be the first commission for BBC Studios Australia.

Stragazing is a multi-platform event that aims the get the nation more inspired about space and the universe.

The title will be produced for ABC by the BBC Studios’ Science Unit in the UK, including executive producer Helen Thomas and series producer Paul King.

Mallett says: “This commission with ABC is an exciting first step for BBC Studios production in Australia and we look forward to more collaborations as we bring our editorial creativity to new audiences.”

Penn says: “The new BBC Studios has got off to a great start in Australia with the Stargazing Live 2 commission and this new role will spearhead the growth of our Australian production arm. We’re looking forward to producing more of our own formats and programs for local clients, who already broadcast many of the quality shows that our expert BBC production colleagues make.”