Show of the week: The Class Next Door 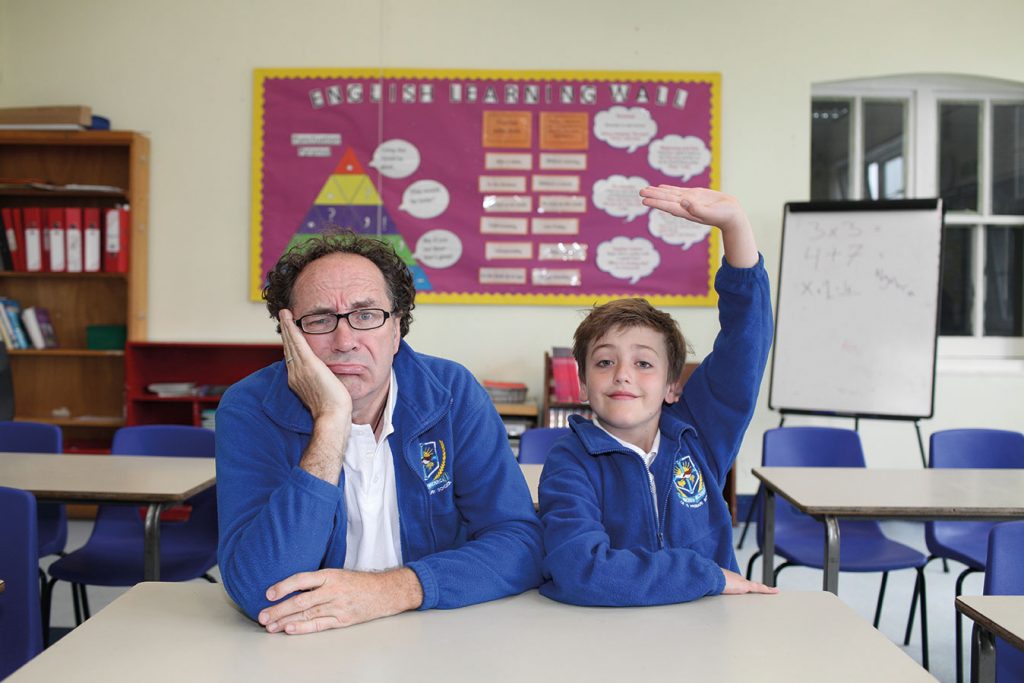 The Class Next Door is a new factual entertainment series, which sees a class full of parents being sent back to school. The twist – their kids are in the classroom next door.

“Parents will discover what being an eleven-year-old child today is really like, revisit some of the highs and lows of their formative years, and maybe even put the odd old demon to rest,” says Elspeth O’Hare, executive producer at Firecracker Films.

Shooting in a real school during the school term, and with real teachers, the extra class of parents goes through the same regime and curriculum as their children – from school uniforms and sitting exams to sex education and detention.

Warm and funny narratives of parents drive each 60-minute episode as they endure the daily routine of school all over again – and learn how they compare to their children in the room next door.

O’Hare says the format taps into the universal experience of going to school and also the relationships between children and their parents. It also touches on the issues affecting modern education and the experience of young people today.

The show: The Class Next Door
The producer: Firecracker Films
The channel: Channel 4 (UK)
The distributor: Passion Distribution
The concept: Family show that sees parents attend class next door to their kids