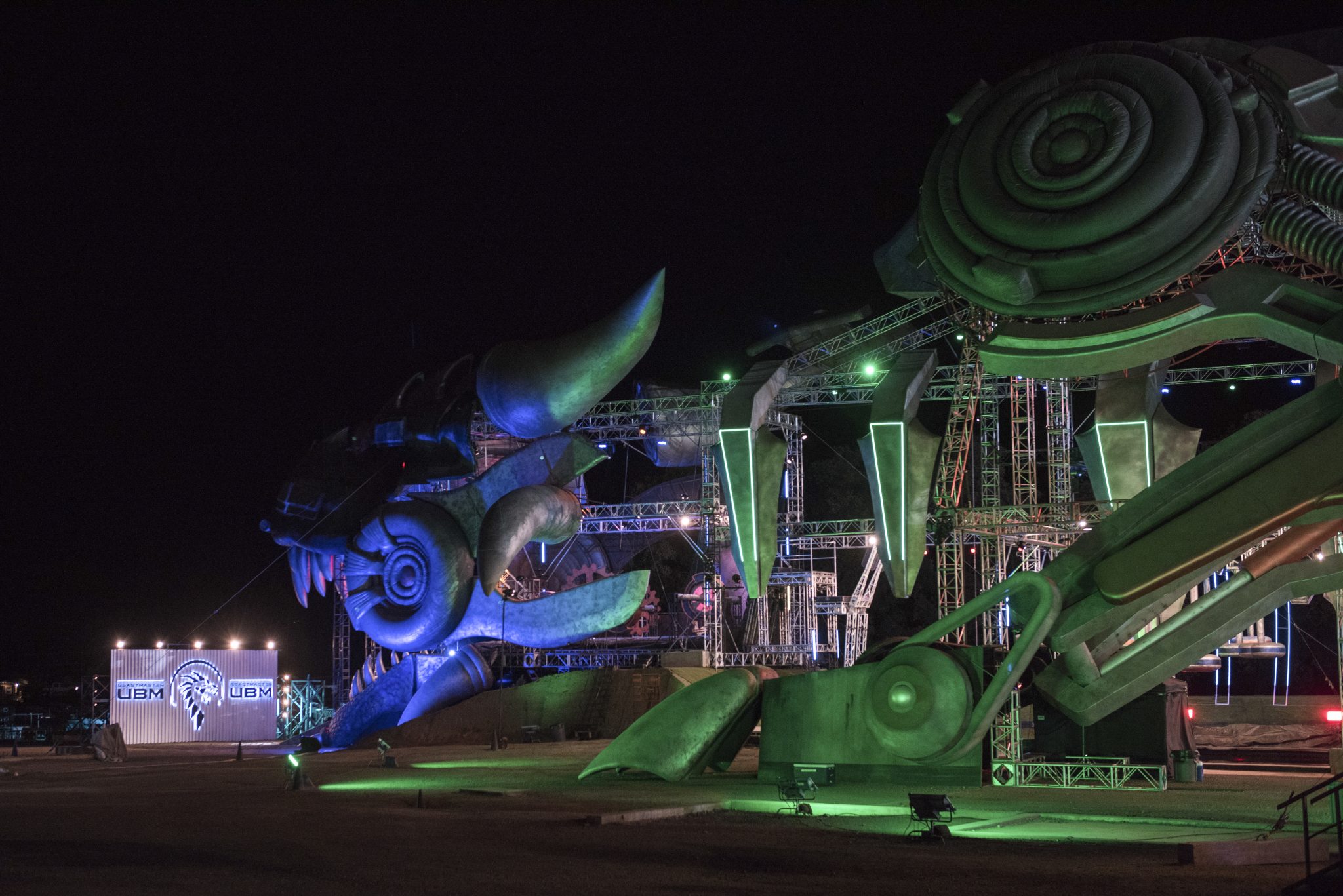 Having a popular content brand name like Netflix remains a key driver in picking up viewers, new data shows.

Respondents to Hub Entertainment Research’s study claimed networks have no influence on what they watch, but their actual behaviour suggests otherwise.

However, given a choice of 52 networks and told price was no object, viewers choose only 19.

When price-per-channel were included, viewing habits become even more selective, with respondents plumping for just nine of the possible 52.

Even more striking findings came in questions about hypothetical television shows across genres.

Hub claimed its findings – presented at the annual Media Insights and Engagement Conference in the US this week – highlight how SVOD services such as Netflix and Amazon have transformed from content distributors to full entertainment businesses.

The data showed that viewers wanted “easy access to brands they care about”, but were put off by platforms that require them “to deal with lots of brands and networks they don’t care about”.

It pointed to Amazon Channels, the streaming service that offers D2C and programming services from content companies, as an example of a platform embracing these ideals.

The emergence of ‘skinny bundle’ pay TV services such as YouTube TV and Hulu Live TV, which drop non- core networks and reduce monthly costs, could be seen as further cases of Hub’s hypothesis.

“These findings suggest that viewers have developed clear expectations for the kinds of viewing experience different brands – networks and SVODs – will deliver,” said Jon Giegengack, principal at Hub. “This new brand paradigm has wide reaching implications for brand marketing and distribution.”

The stats are in line with those from YouGov in the UK, which showed in October last year that Netflix was the most positively regarded brand among millennials.