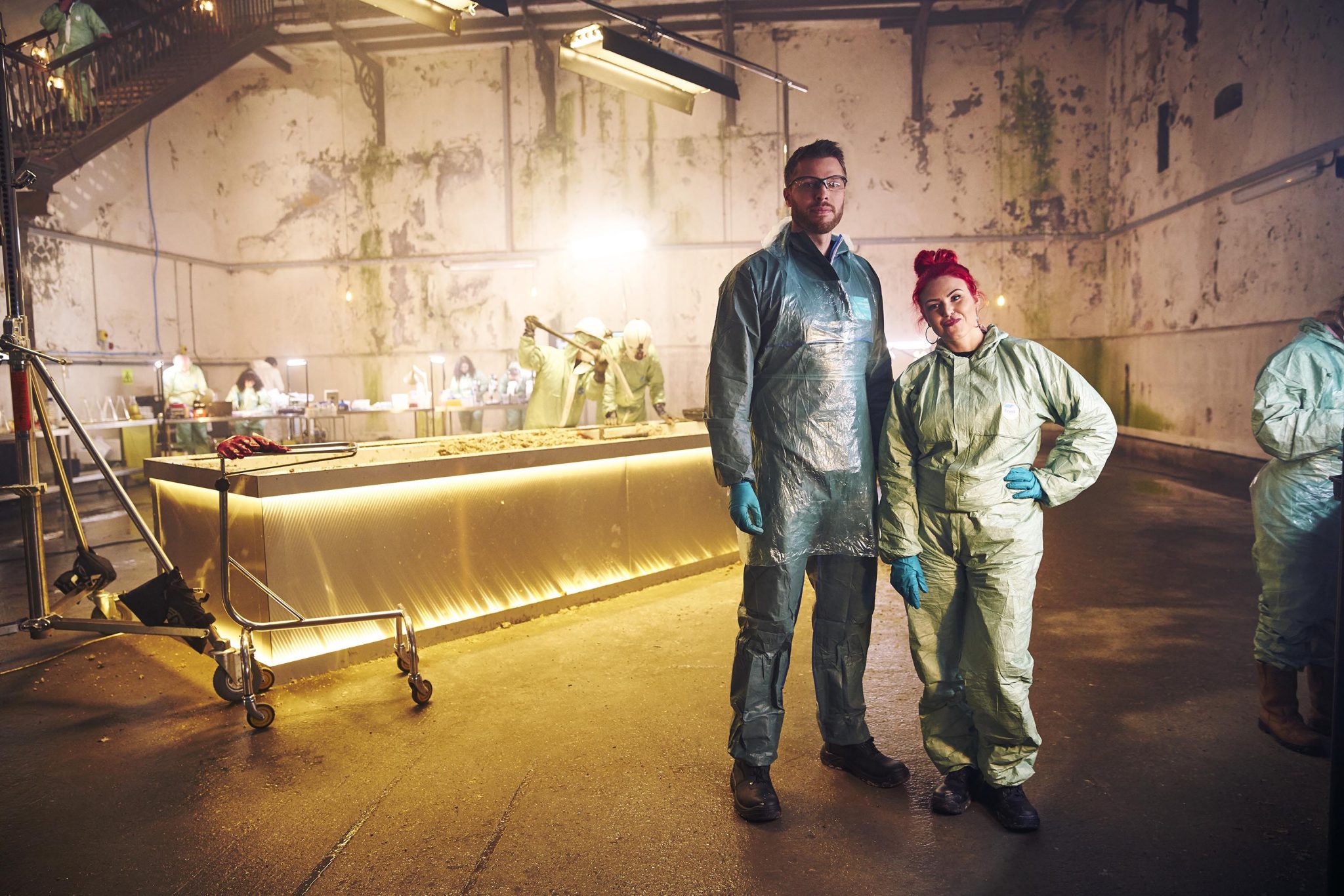 Fatberg Autopsy will take an in-depth look at fatbergs, which are giant masses of congealed fat and waste that are clogging up and blocking sewers under London.

The doc will focus on a recently detected fatberg – one of the largest found in the capital – following a major engineering project to extract the massive mass and bring it to the surface to an autopsy theatre.

There a team of experts, including a pathology expert, will analyse its contents to reveals truths about how people are living.

BBC Studios executive producer Paul Overton said the doc would be “both shocking and fascinating, and should be an unforgettable sight”.

The commission marks BBC Studios’ first from a UK broadcaster – earlier this week it received its first overall, for conservation series The Red List from US-based Discovery Channel.

The BBC’s production wing, which became a wholly owned subsidiary of the UK pubcaster in April last year, is currently in the process of merging with its distribution cousin, BBC Worldwide.