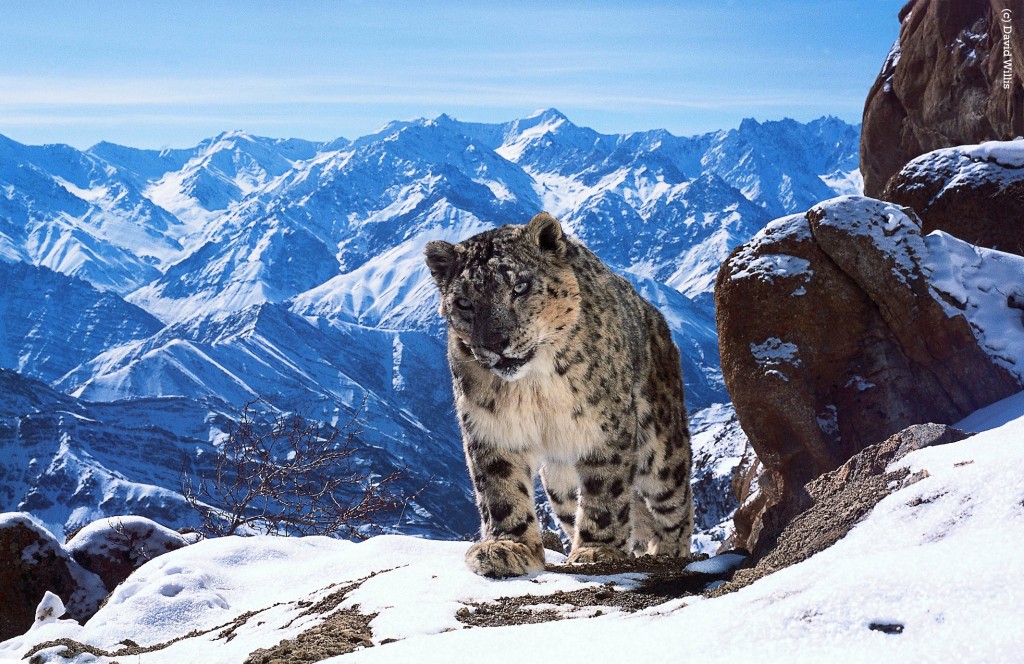 BBC Worldwide (BBCWW) has revealed its most-watched programmes around the world for 2017, which includes Planet Earth II, Sherlock and Dancing with the Stars.

Though it did not provide methodology, BBCWW singled out various shows’ performances in various territories, with the data coming just before the BBC Worldwide Showcase market in Liverpool, UK, later this month.

Selling shows to over 200 territories, the BBC’s commercial arm has revealed that Planet Earth II was its most watched finished programme of 2017 in France, Germany and the Netherlands.

In Germany, the Natural History doc was the highest rating doc of the year on pubcaster ZDF. It was also the highest-rating natural history programme in Australia.

While Blue Planet II is yet to roll out internationally, it has become one of the BBC’s highest rated programmes in New Zealand, and the highest rating natural history programme in the region since Frozen Planet in 2012.

In the US and Russia, it was Hartswood Film’s Sherlock that was the most watched BBC show in 2017.

Selling to over 200 territories, series four of Sherlock also provided Russia’s Channel One with its highest rating for UK or US programmes of 2017.

Doctor Foster also sold to over 200 territories, and was the most watched BBC programme in Italy. While, Father Brown and DCI Banks took the top spots in Norway and Sweden. 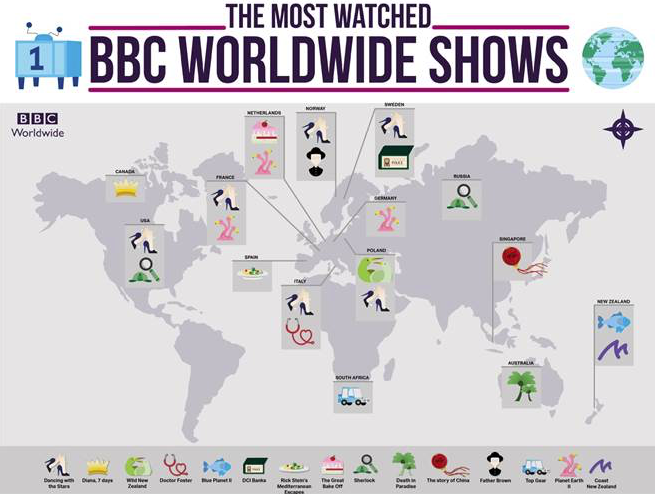 Local iterations of BBC shows also performed well across a range of regions.

The most popular BBC Worldwide show overall in France, Italy, Sweden, Poland, the U.S. and Norway was Dancing with the Stars (the international version of BBC Studios’ Strictly Come Dancing).

Dancing with the Stars has been licensed to 54 countries, with the most recent launches in Brazil and Ireland.

It continues to draw success in the US where series 25, which aired on ABC in Autumn 2017, peaked with nearly 13 million viewers.

Paul Dempsey, president of global markets at BBC Worldwide, said: “The sheer quality of great British shows like Planet Earth II, Sherlock and Dancing with the Stars makes them audience favourites around the world. At the same time we are also seeing a definite trend towards escapist entertainment as viewers look to take refuge from a complex world.”