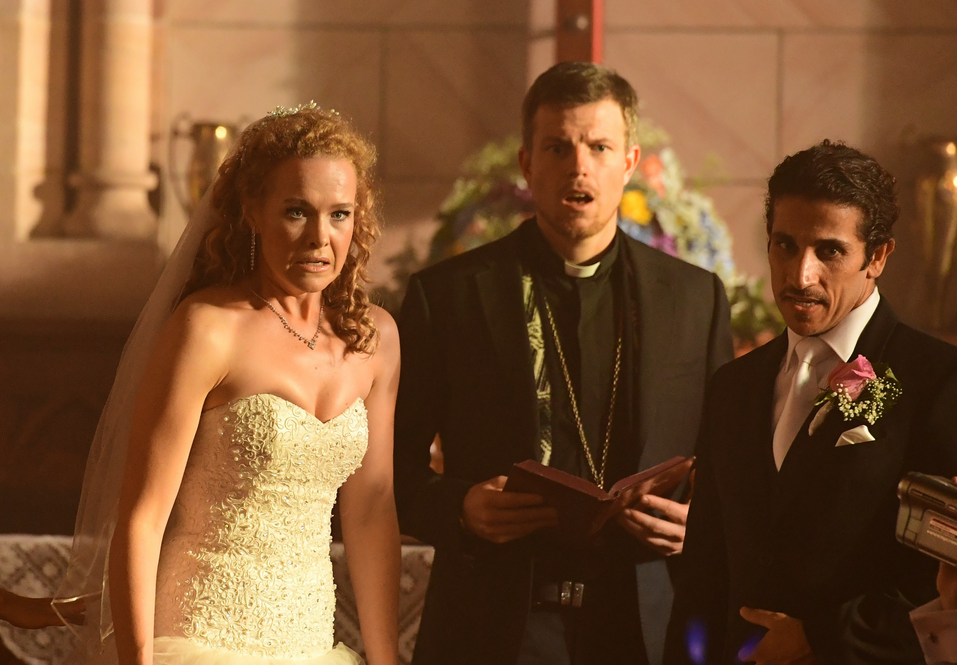 Subscription VOD service Acorn TV is pushing deeper into original programming through the coproduction of a family comedy with Australian pubcaster the ABC.

Filming recently finished on the six-part show, which stars Sacha Horler (The Kettering Incident) as a charismatic loose canon CEO of a popular discount furniture store who tries to reconnect with her estranged family to win back her beloved business.

Acorn has been pushing into original content in recent years by coproducing series such as BBC and S4C thriller drama Keeping Faith and recently made its first full commission, reviving Agatha Raisin after Sky 1 decided to drop it.

The move comes soon after another SVOD service with a large focus on British content, BritBox, co-commissioned its first original series, a spin-off of ITV period drama mystery series The Bletchley Circle.

Sando will launch on Acorn in North America, the UK and Ireland, where it has all rights, and in New Zealand and Australia, where it has secondary rights.

Acorn Media International, which is part of Acorn Media Enterprises parent RLJ Entertainment, will have international distribution rights in all English-speaking territories.