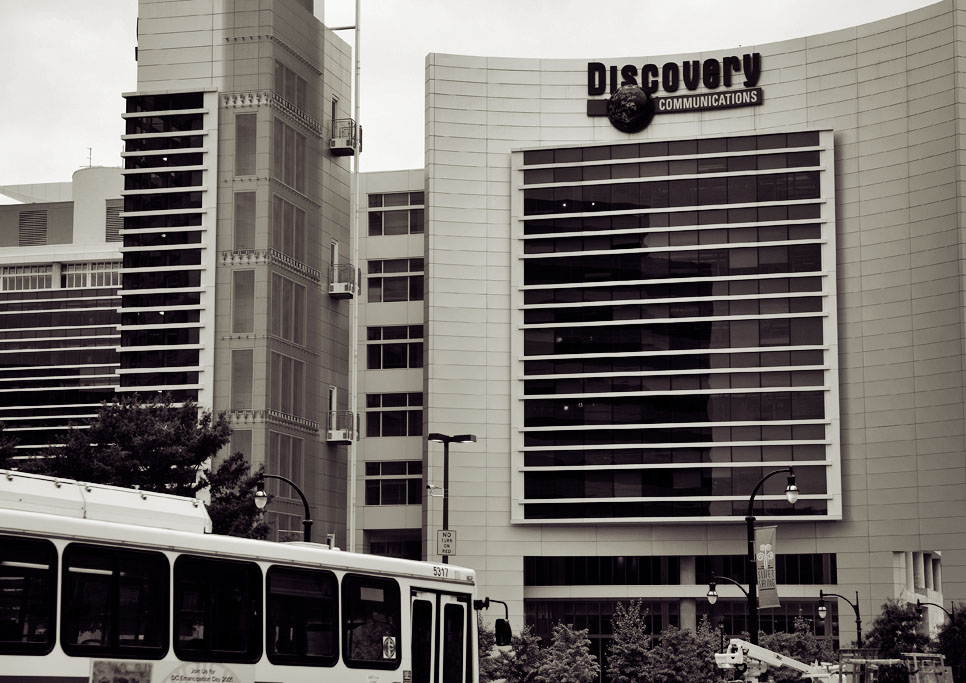 The greenlight marks an important step towards completion of the deal, with Discovery stating it expects the acquisition to close later this quarter ­– subject to obtaining additional antitrust clearances and satisfying other customary closing conditions.

The EC’s approval is conditional on Discovery’s commitment to offer third party distributors the right, on a non-exclusive and unbundled basis, to distribute the TVN24 and TVN24 BiS channels in Poland.

“We are pleased with the positive decision of the European Commission,” said David Zaslav, president and chief executive officer, Discovery.

“We believe that joining the Discovery and Scripps Networks’ family of brands and assets will allow us to better serve our passionate fans with more content on more platforms worldwide, while at the same time optimising our business for greater efficiency.”

Discovery agreed to buy Scripps in a cash-and-stock deal last July. Scripps shareholders will own around 20% of the combined group following the deal’s closure, with Discovery taking the rest.

The combined channel line-up of the two companies – including brands like Discovery Channel, TLC, Animal Planet, Travel Channel, Cooking Channel, HGTV and Food Network – will have a near 20% share of ad-supported pay TV audiences in the US.

The EC’s approval comes after Discovery’s shareholders overwhelmingly voted in favour of the agreement in November.