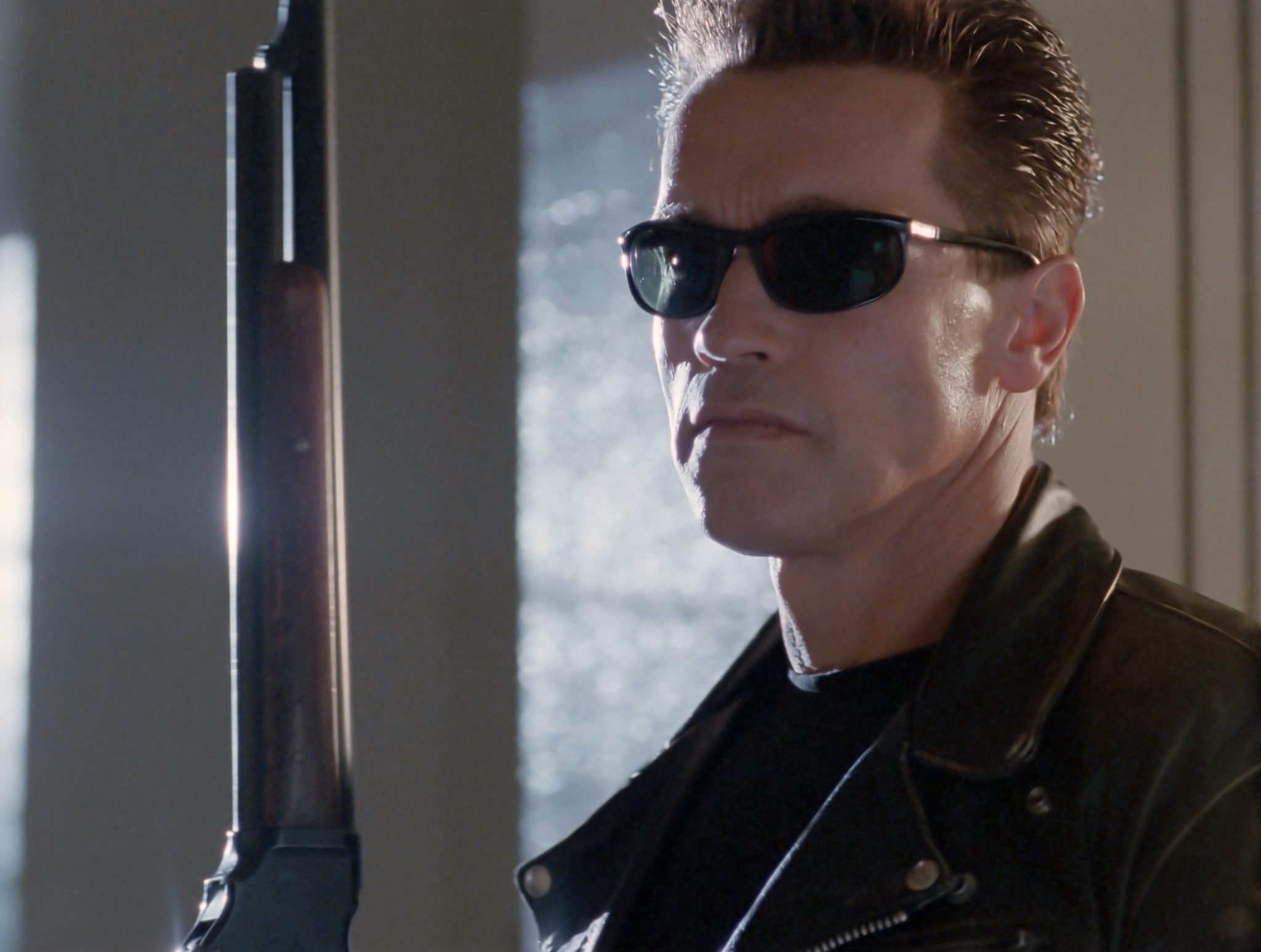 Outrider will be set in the American Wild West, in an Oklahoma Indian territory, following a deputy tasked with not only apprehending a dangerous outlaw in the wilderness, but also with a ruthless federal marshall as a partner.

Schwarzenegger will star as the marshall, who emigrated from Europe to the US as a child, and produce along with Mace Neufeld, who is an executive producer on upcoming Amazon drama Tom Clancy’s Jack Ryan.

Amazon has been searching for big hitting drama projects that can pick up the mantle Game of Thrones will put down the ultra-popular HBO fantasy drama ends with its ninth season next year.

A US$250 million deal for rights to remake Lord of the Rings as a TV series is among investments Amazon has made since signalling its shaft away from character-led scripted series and towards those with broad, showy status.

The development is the second this week to link Amazon with Schwarzenegger, with the SVOD service revealed to be working on a reboot of Conan the Barbarian. The actor, now known for roles in the Terminator movies and others such as True Lies, played Conan in an iconic 1980s feature.