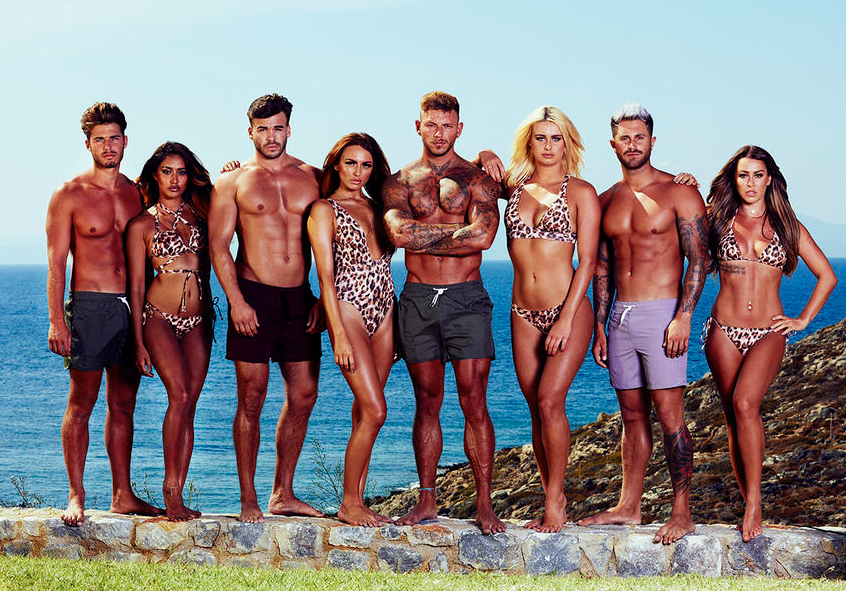 Viacom will launch a range of TV channels and content in Latin America through a deal with mobile streaming provider Movistar Play.

The deal marks the first time Movistar owner Telefónica has secured such an agreement for its mobile and broadband customers.

It is also a milestone for Viacom, marking the first time it has struck a deal for all of its flagship international channels, plus VOD content and mobile streaming apps with a mobile carrier.

Live feeds of MTV (Ex on the Beach, pictured), Nickelodeon, Comedy Central, Nick Jr. and Paramount Channel will launch in the first part of this year.

Joining them will be a selection of Viacom’s mobile streaming apps, including MTV Play, Nickelodeon Play, Comedy Play and Noggin.

“Mobile streaming is growing in popularity across Latin America – to stay in touch with our young audiences we need our brands and content to be everywhere they are,” said Viacom’s senior VP of content distribution, Rita Herring.