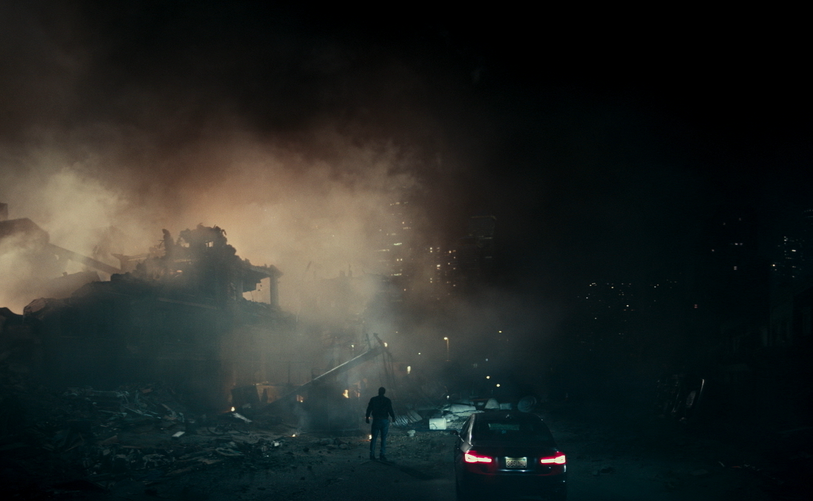 Netflix’s marketing execs are slapping each other on the backs after their latest movie launch stunt stole the show during the Super Bowl last night.

The SVOD service took everybody by surprise by announcing the launch of the latest instalment of the Cloverfield horror franchise during the annual American Football final in the US.

US studios have long spent big on releasing teaser trailers for their upcoming movie releases during the Super Bowl’s half-time ad breaks.

Netflix took this strategy one step further during the Philadelphia Eagles-New England Patriots game by revealing not only that it had bagged distribution rights to The Cloverfield Paradox, but also that it was releasing it right after the game to its SVOD customers.

US media commentators are describing the move as a potentially game-changing challenge to the traditional model employed around the ultra-premium Super Bowl ad slots, which deliver the highest number of eyeballs of any Stateside telecast during the year.

The acquisition of The Cloverfield Paradox also threatens the US studios in a strategic sense.

The J.J. Abrams-produced project has been kept under wraps at Paramount Pictures – a strategy used for previous instalments Cloverfield (2008) and 10 Cloverfield Lane (2016) – but Netflix had not been involved in such releases before.

In related news, Abrams’ latest series, Demimonde, has been picked up at US premium cable network HBO.