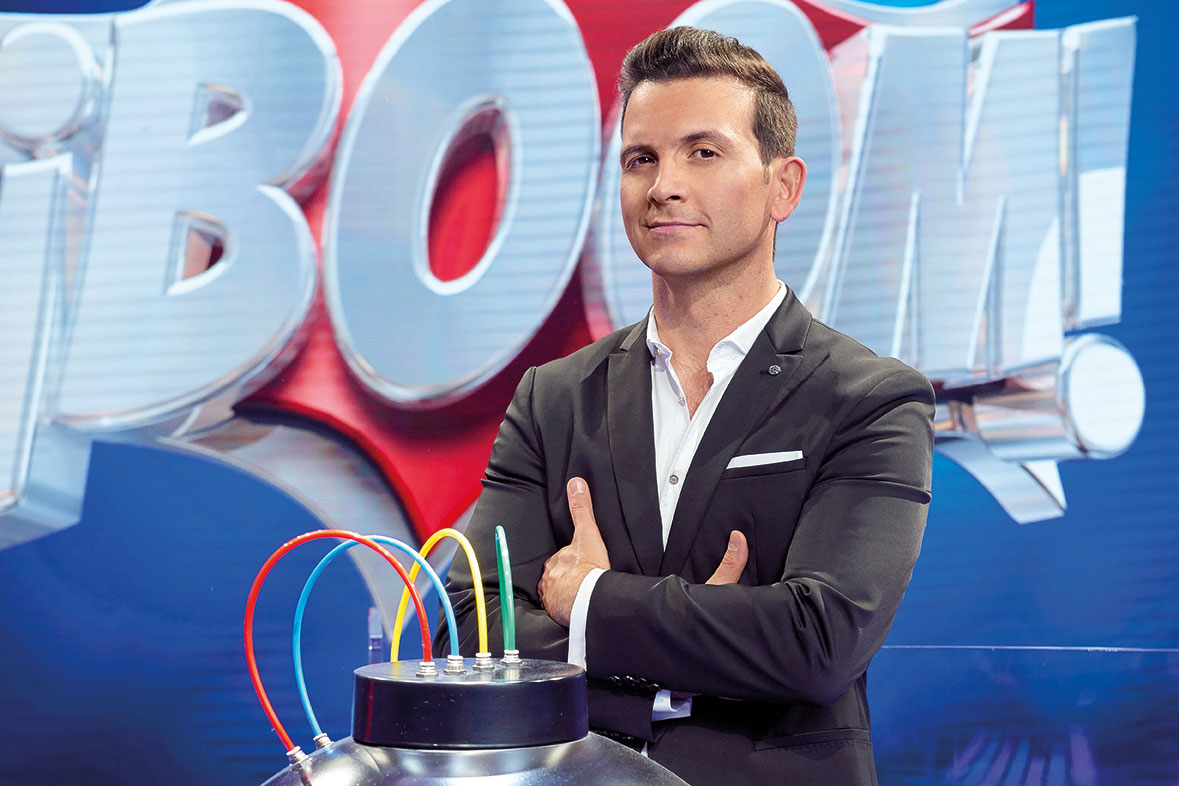 Well known for its storied scripted tradition, Latin American television is building a reputation as a source of unscripted formats, while global TV giants increasingly perceive this region as a core market in their international growth. Emiliano de Pablos reports.

As is happening elsewhere, the TV business in Latin America is quickly changing. With TV drama production moving to OTT services, free-to-air TV operators are looking at why audiences should tune into their offer, which is generating new opportunities for non-scripted programming.

Mexico, a vertex in the Latin American TV business leadership triangle along with Brazil and Argentina, has become a strategic country for key international companies in the non-scripted business.

Early this year, Keshet International, the global distribution and production arm of Israel’s Keshet Media Group, set up Keshet MX, a Mexico City-based production hub to cover the Caribbean and Central America, to benefit from the strong TV synergies.

In November, Endemol Shine Latino, the Spanish-language division of Endemol Shine North America, joined forces with Boomdog – the coproducer of Mexico’s MasterChef, aired by TV Azteca – to form Endemol Shine Boomdog, focused on developing and producing original scripted and unscripted content for the US Hispanic and Mexican TV markets. 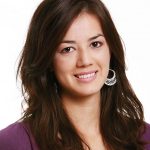 “Mexico is a very strategic market in many ways,” says Kelly Wright (left), VP of distribution and new business at Keshet International. “Geographically, it straddles the line between Latin America and North America, it’s an influencer – it really influences and sets the trends for the rest of Lat Am, and it also has the money to produce.” 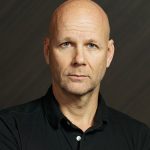 The whole Latin American TV market boasts further features that explain the present overriding interest in the region on the part of big international entertainment TV companies. “Lat Am is all about family and fun, and entertainment is usually just that,” says Endemol Shine Latino president, Laurens Drillich (right). “The production level is high in most countries, for budgets that are still reasonable, and there is so much talent out there – on and behind the screen.”

Endemol Shine’s Latin American business “is alive and well”, Drillich says, thanks in part to the expansion across the region of formats such as Your Face Sounds Familiar, MasterChef, My Name Is and The Wall.

“Unscripted is a very solid TV genre,” says Laura Miñarro at Sweden’s Eccho Rights, the global rights management company that is heading to NATPE with a new scripted reality pact with Germany’s Constantin Entertainment. “I understand TV programmers perfectly: when they have an internationally tested show, success is practically guaranteed,” she adds. “Innovating costs much more.”

“The three top territories [in Latin America] lean towards formats that have proven success in the US and are less willing to go for riskier projects,” says Bo Stehmeier, senior VP of global sales at Red Arrow International.

As in many other Latin countries, telenovelas and football continue to be local TV audiences’ favourites in Brazil, Latin America’s largest television market.

There is also a very strong presence of entertainment programmes, with local adaptations of The Voice and MasterChef, broadcast by Globo and Rede Bandeirantes’ TV Band respectively, carving out a niche for themselves among the most watched TV shows of the year. A reality programme, SBT’s Esquadrao da Moda, the Brazilian adaptation of BBC’s What Not to Wear, is also a standout performer.

Pan-regional TV entertainment programmes are a common strategy among TV services operated by US TV players. 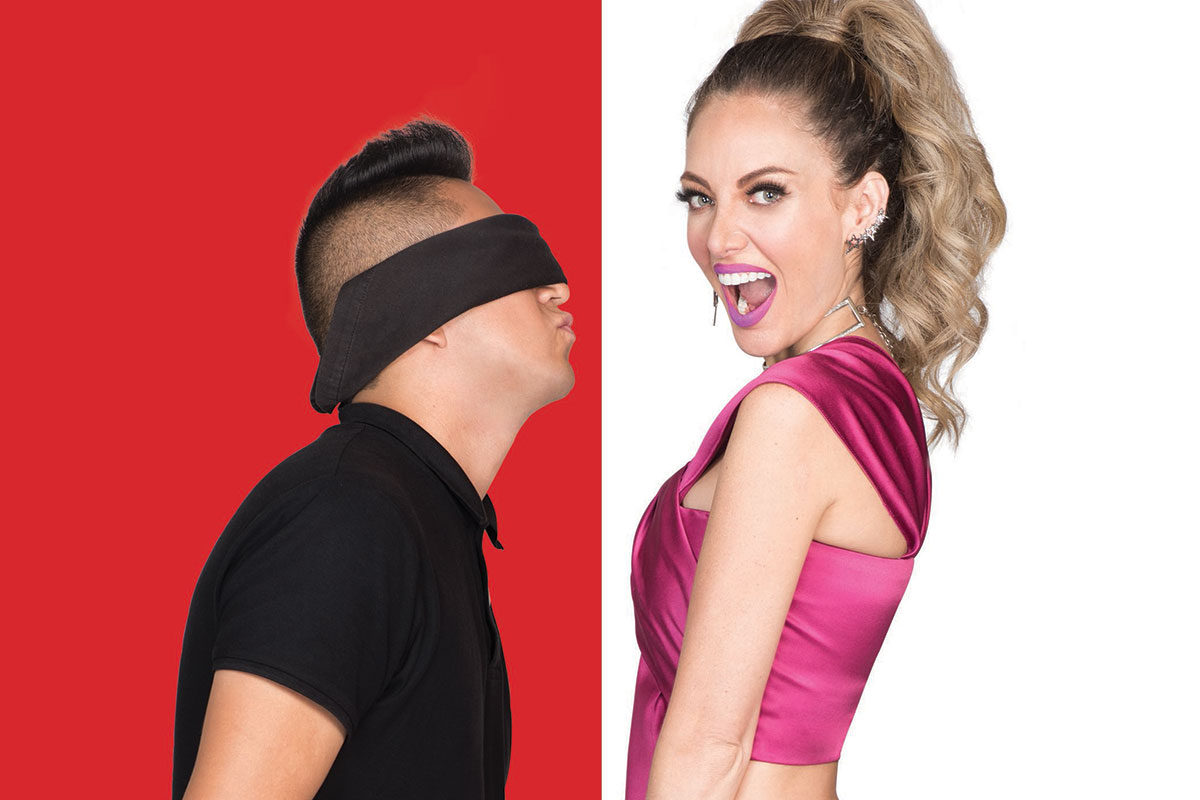 Red Arrow International and Spiral International recently sold dating format Kiss Bang Love (above) to NBCUniversal International Networks Latin America, with a new adaptation airing on E! Entertainment hosted by Patricia Zavala. E! has also taken the rights to the US version of the show.

HBO Latin America, which has cemented its brand in original premium TV dramas such as Epitafios and El Jardín de Bronce, also dipped its toe into unscripted developments, with late-night talk show Chumel con Chumel Torres, produced in Mexico and distributed throughout Latin America and the US.

Following a strong tradition of reality programmes, MTV Latin America has also boarded El Match Perfecto, the Latin American adaptation of Lighthearted Entertainment’s Are You the One?, and Mexican show Acapulco Shore, part of the Jersey Shore franchise canon.

In Colombia, All3Media International, backed by the recent success of the adaptations of Kitchen Nightmares in Brazil on Globo, Argentina (Telefe) and Chile (Chilevisión), has partnered with broadcaster RCN to launch a local version of Undercover Boss, a format that Globo has already covered in Brazil.

Despite – or maybe because of – the limited size of its own market, Argentina has traditionally played a leading role in the exportation of Latin American TV formats. 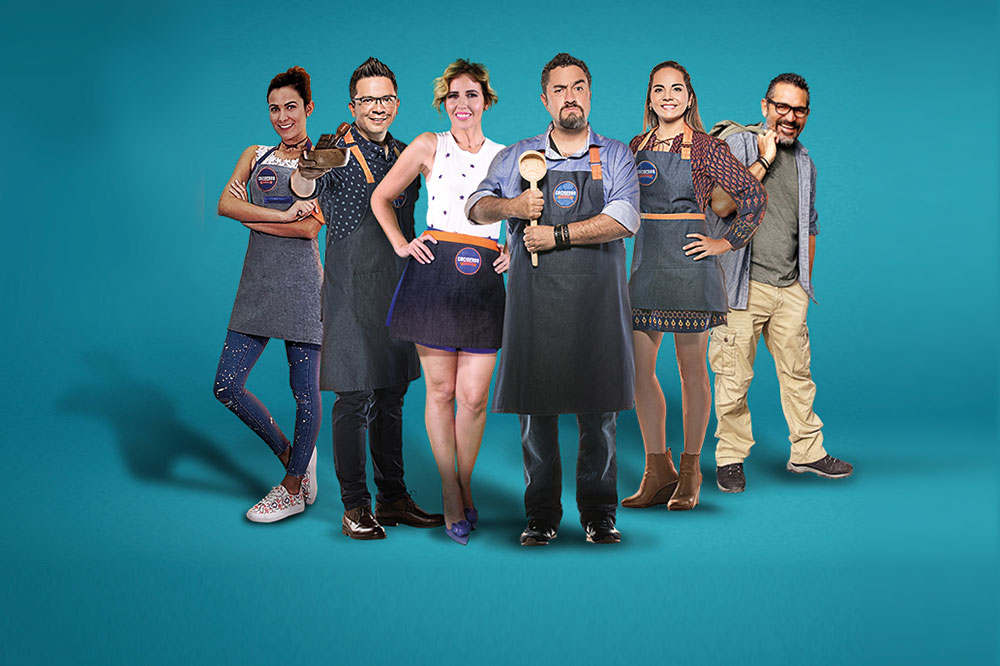 A few years ago, having taken, its first steps towards expansion across Latin America with Cocineros (above), Buenos Aires-based outfit Kapow has just signed a partnership deal with FremantleMedia, which strengthens Kapow’s position in Argentina and capabilities on an international basis.

The alliance allows Kapow – also producer of TV drama Stockholm, a pioneering Netflix pickup in Argentina – to access Fermantle’s exclusive production rights and handle its entire entertainment formats’ catalogue in the country. In turn, the global producer and distributor represents all entertainment formats created by Kapow outside Argentina.

A standout cooking TV property in the region, Cocineros was originally produced for public broadcaster TV Pública in Argentina. Chilevisión in Chile, TV Azteca and FremantleMedia in Mexico, Red Uno in Bolivia and Univision in the US have already adapted the format. The show follows passionate chefs who travel countries teaching and learning an array of recipes. 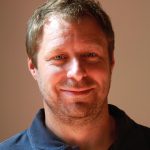 “We have a longstanding relationship with FremantleMedia Mexico, so it’s very natural for us to work together for further consolidation,” says Kapow co-founder Agustín Sacanell (left). “Undoubtedly, the distribution of FremantleMedia worldwide gives us great potential for growth beyond our region.”

“Cocineros turns on local idiosyncrasies and each territory assumes it as its own,” he adds. “It works on the pride of each nation for its customs, and food and cooking are very linked to that.”

“Obviously, it is not a cooking recipe programme, because it has a daily runtime of two hours, so the format has small sections that overlap with games shows [families competing] and talent shows [it looks for the best mother or grandmother cooks, for example].”

On the back of the local adaptation of talent show Rising Star (Elegidos), in 2015 leading broadcaster Telefe inked a co-development deal with Keshet to create entertainment formats in Argentina such as Heart Beats, an ambitious hybrid that combines talent, dating and reality genres, which is currently at the budgeting stage.

“With Heart Beats, we really wanted to bring some of the romance and drama of the telenovela world into reality, and whereas dating doesn’t necessarily work in Argentina, a combination of dating, reality and talent might,” says Keshet’s Wright. “What we’re doing is looking for the next power couple: the next Beyoncé and Jay Z, the next Sonny and Cher.”

Keshet also has a co-development deal for non-scripted programming with broadcaster Mega in Chile, and they are currently working on three different projects, Wright adds: “There has been a habit of buying non-scripted in Lat Am, but there is now a desire to start to develop local non-scripted original formats.

“We are helping to do that in key territories like Chile and Argentina, and we are very interested in taking original ideas from these territories and looking at whether or not they can sell into Lat Am and if they’re relevant to the rest of the world.”

Keshet’s other moves across the region also include a deal unveiled in November with Brazilian broadcaster Record TV for quiz show Contacts and hidden camera format Deal With It!.

The company also aims to plant flags in markets such as Ecuador and Bolivia, making it one of many players vying for control of an increasingly lucrative and creative market.