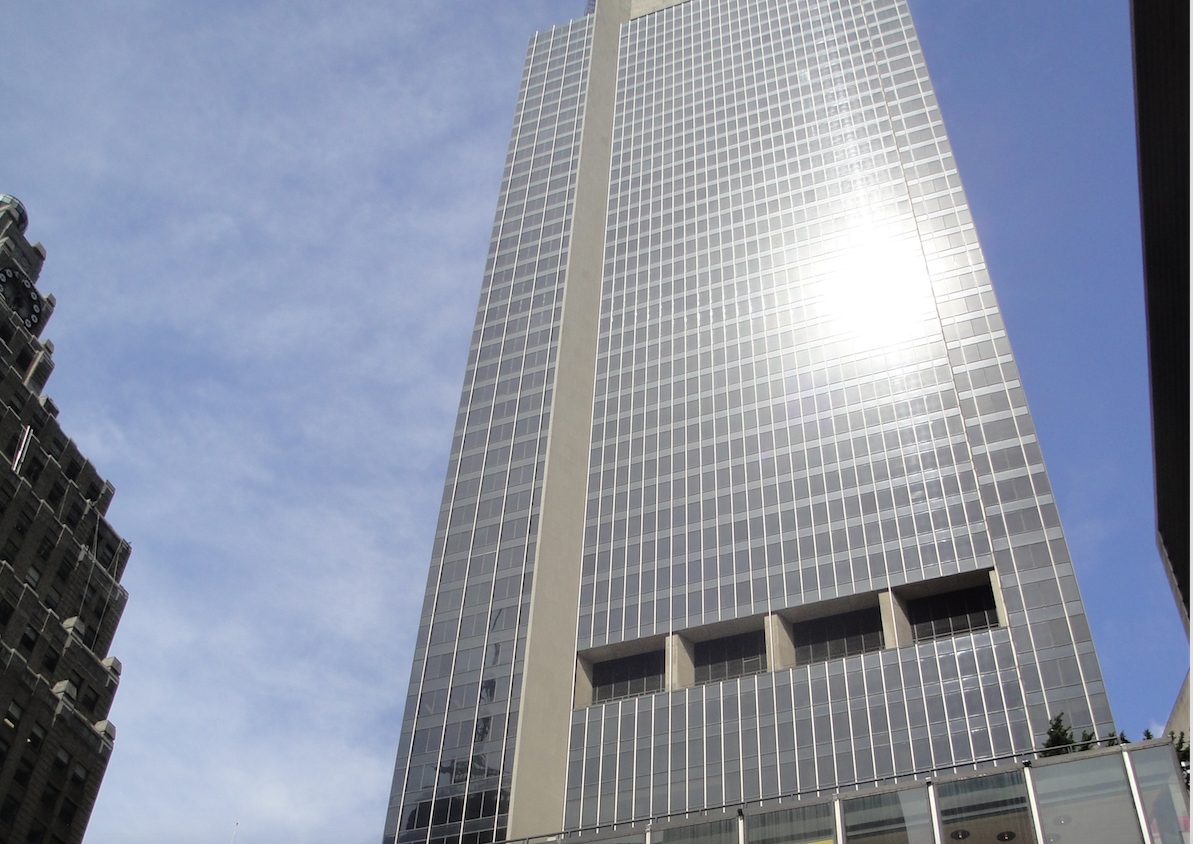 Viacom and CBS are once again formally dating – with exploratory boards created at both companies to look into a merger.

Both companies yesterday released statement confirming they had each formed a special committee of independent directors to “evaluate a potential combination” with the other.

Previous attempts at merging the two US media giants, which are both controlled by the Redstone family’s National Amusements, have failed.

The new statements noted that there “can be no assurance that this process will result in a transaction or on what terms any transaction may occur”.

CBS’s share price has remained around the US$59 mark, while Viacom’s was largely unmoved at around US$33.

CBS shareholders have previously responded negatively to suggestions over a merger due to Viacom’s cable channels ratings struggles, but the more open-minded response here points to the changed media landscape.

Since the last CBS-Viacom merger plan ended in 2016, The Walt Disney Company has swooped for 21st Century Fox’s entertainment assets and AT&T has moved in on Time Warner as media companies seek scale to defend against the FAANG (Facebook, Apple, Amazon, Netflix and Google) group of tech disruptors.

CBS and Viacom (head office pictured above) were one entity between 2000 and 2006 before Sumner Redstone decided to break up his media empire into two parts.

Broadcast network business CBS has since had a prolonged period of growth and increased profitability under CEO Les Moonves, while Viacom saw its share price disintegrate under former chairman and CEO Phillippe Dauman.

The company has partially recovered under Bob Bakish’s leadership, but not enough for its board to want to face the future alone.