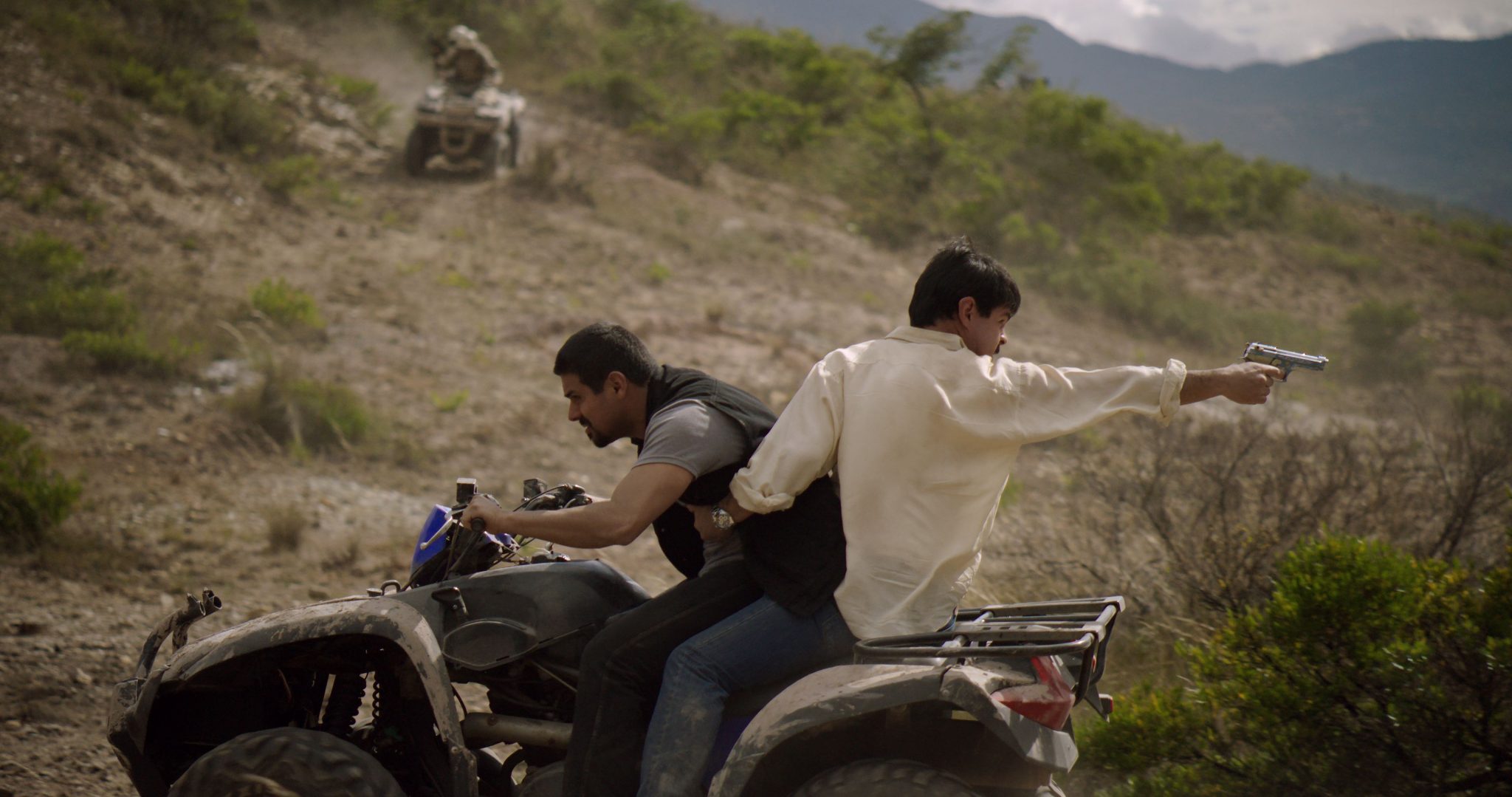 Netflix and US Hispanic broadcaster Univision will coproduce five original series after following the launch of their first series together, El Chapo.

Streaming service Netflix will work with Univision-owned Fusion Media Group for new series that will be shot in English and Spanish.

The first new series is Tijuana, which will follow the launch model of El Chapo (pictured) by debuting on Univision in the US before launching worldwide on Netflix.

Tijuana will follow events that follow the murder of a presidential candidate, with news reporters tracking the assassination uncovering corruption that places them at risk.

“Tijuana matters because this is a critical time to be talking about what journalists around the world face every day in the pursuit of the truth, particularly in Mexico,” said Camila Jimenez Villa, president and CEO of FMG Studios.

“This expansion of our relationship with Netflix re-affirms the value of the content we’re producing. We will be increasing investment in production and expect to have nearly 200+ hours of programming by 2020 across scripted and unscripted in English and Spanish.

“We’ll continue to bet on up and coming creators that truly represent a broad spectrum of stories, characters and experiences, with a particular eye on female and multicultural showrunners, writers and directors.”

A further two series will be shot in Spanish, with the other two planned in English.

Among Netflix’s most successful original series is crime drama Narcos, which is in production for a fourth season, while El Chapo followed it and has been a ratings success for Univision and the most binge-watched in Mexico since its debut.

Netflix has this week also been linked with a deal to coproduce several films with EuropaCorp, and may even buy into the French company’s library.

For Univision, the news comes just over a week after Jessica Rodríguez was named president and COO of its UCI Networks arm.