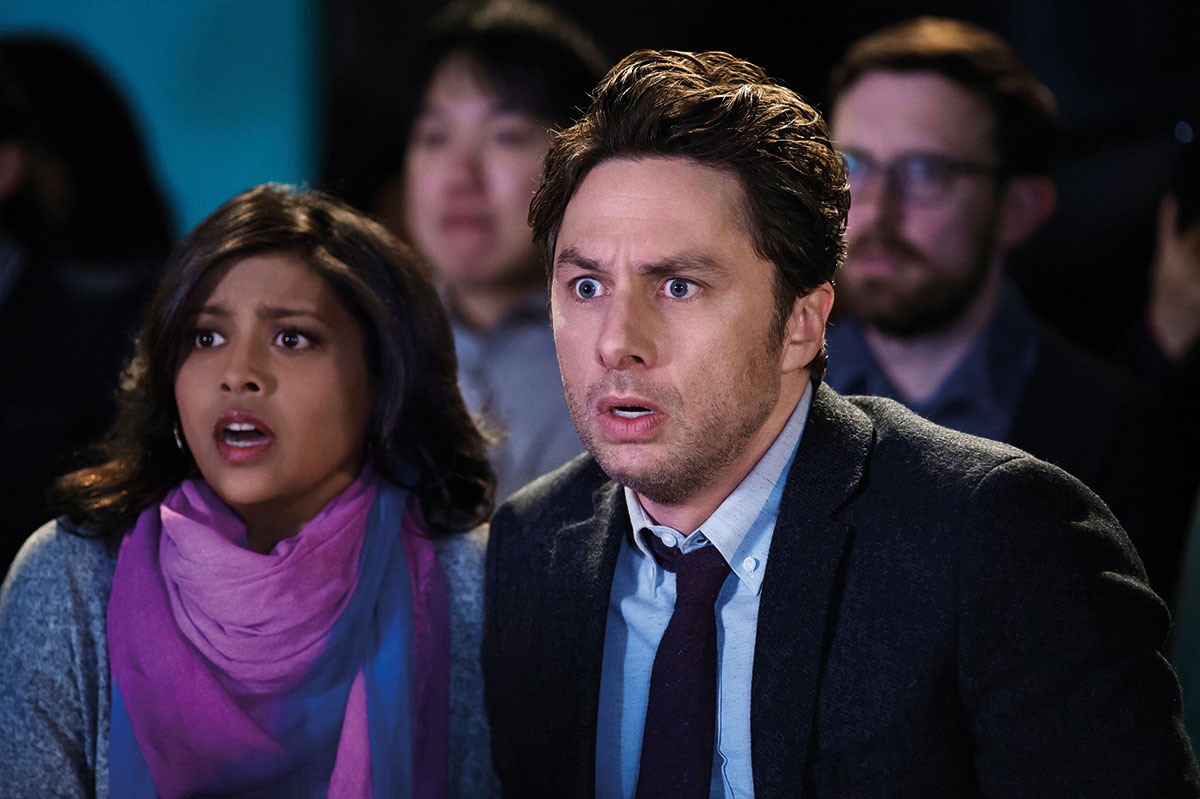 The Gimlet exec, who was formerly head of multiplatform for the company, will have two execs working under him – executive produce Eli Horowitz and a new hire.

Gimlet is well known for influential podcasts such as Heavyweight, The Nod and Crimetown.

Another of its pods, StartUp, was the inspiration behind Alex, Inc. (pictured), the Zac Braff-starring ABC new season comedy series from Sony Pictures Television and ABC Studios about launching a business.

Another fictionalised podcast became the basis of Amazon’s straight-to-series drama Homecoming, which will star Julia Roberts and Universal Television is producing.

Former Fox international channels chief Hernan Lopez is already active in the space, having launched his podcast prodco, Wondery, in 2016.