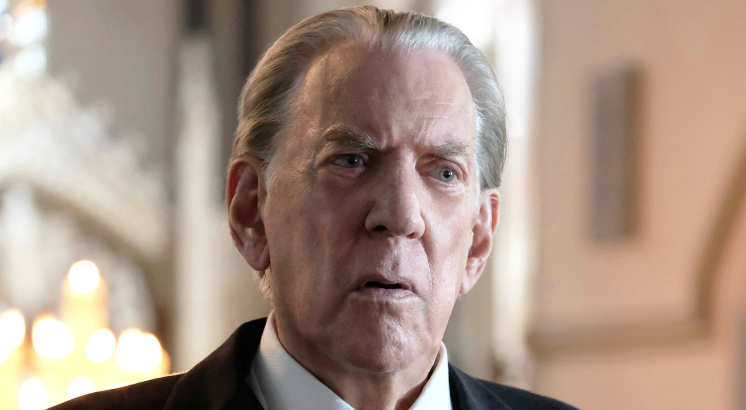 Trust will go out exclusively on Sky Atlantic nets in the UK, Ireland, Austria, Germany and Italy.

Sky closed its deal with distributor Twentieth Century Fox Television Distribution, and will play it in the spring.

Trust follows one of the world’s wealthiest, but ill-fated families, the Gettys, and bills itself as “equal parts family history, dynastic saga and examination of the corrosive power of money”.

Beginning in 1973 with the kidnapping of oil heir John Paul Getty III in Italy, the series plays over multiple decades. Sutherland plays J. Paul Getty Snr., one of the world’s richest men at that point, who initially refused to pay his grandson’s ransom to the mafia captors.

Simon Beaufoy, who worked with executive producer and director Boyle on Slumdog Millionaire, is the writer. Beaufoy and Christian Colson also executive-produce.

In the UK and Ireland, Trust will also be available on the Now TV SVOD service following a deal that Sky’s head of acquired series, Lucy Criddle, negotiated.